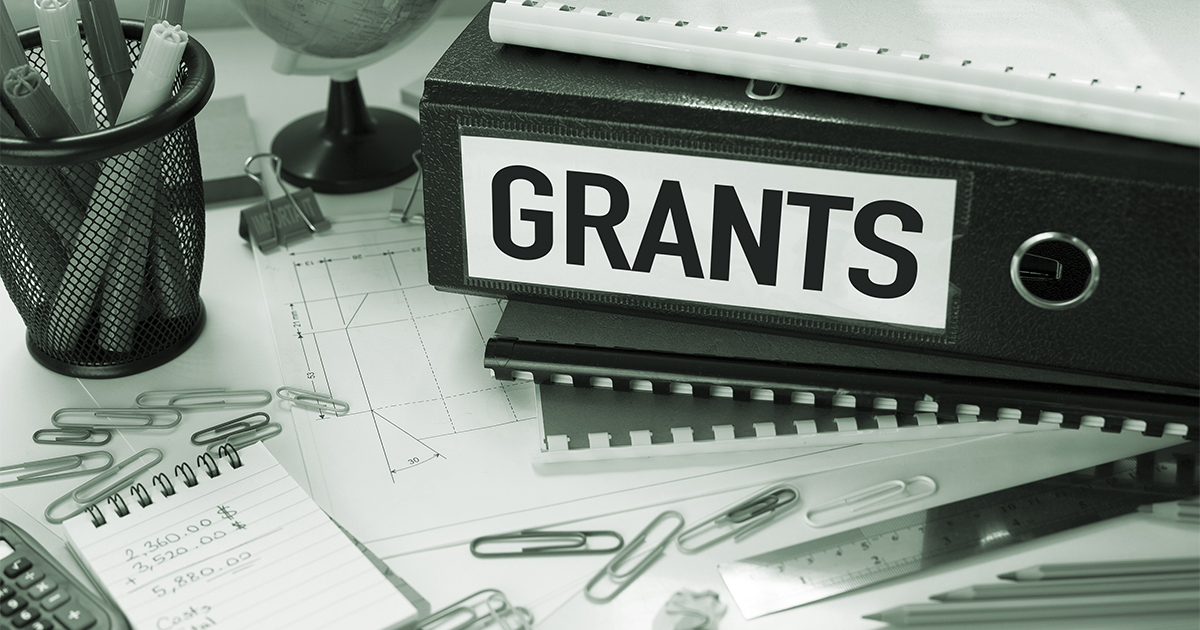 Recently, the Woodland Park Main Street organization successfully locked down a grant from the state to come up with designs for community improvements in Woodland Park.

The $30,000 grant was awarded to the Main Street organization through DOLA (Department of Local Affairs) and the state’s Office of Economic Development. The money is to be used to pay a professional design company that will help city officials draft up plans for improvements in the downtown Woodland Park area.

According to Woodland Park Main Street Coordinator Darlene Jensen, the grant is the first step to obtain state funding for several signature improvement projects. The current grant pays for the designs of the potential projects. Once it is determined what projects the city wants to move forward with, they will then present the finalized designs to the Colorado Department of Transportation (CDOT) for review. At this point, state officials will decide if the area will receive funding for these projects.

“The state is starting to recognize that Woodland Park wants to work on capital improvements,” Jensen said. “And there is a chance that CDOT will fund some of these projects.”

Recently, a handful of ideas for improvement projects were brought up to the Pikes Peak Area Council of Governments and, according to Jensen, all of the projects got passed through to the next step except one. “The only project that has not been approved so far is the proposal to build what they are now calling a ‘relief route,’” Jensen said.

The relief route, or better known as a bypass, was not approved yet, but it has been decided that research will be done to come up with possible solutions.

Jensen said that the Main Street group is mainly working on issues dealing with “pedestrian safety and traffic calming.” Right now the organization has a few ideas for solving these problem areas, but they still want input from community residents.

Last month, Main Street hosted a public webinar about community place-making. The webinar was put on by the state office of Economic Development and its purpose was to educate the citizens of the city so that they can make better decisions about what improvements the city needs. They all met at the Ute Pass Cultural Center and representatives from the state educated citizens and city leaders about what types of projects the state can fund.

“The webinar had good attendance,” Jensen said. “There were several citizens there including representatives from the city, the DDA, and Main Street.” During the session several ideas of ways to improve the city’s downtown infrastructure were brought up.

However, according to Jensen, city officials are still asking for input from the public.

On December 4, the Main Street organization is hosting a Community-Wide Input  session at the Ute Pass Cultural Center from 6 to 8:30 p.m. Representatives from the state Office of Economic Development and International Trade or OEDIT will be present to take in suggestions from community members. The purpose of the meeting is to come up with set ideas for the design company to start working with.

As an added perk, meeting attendees will be provided with refreshments, and can participate in an ugly holiday sweater contest.