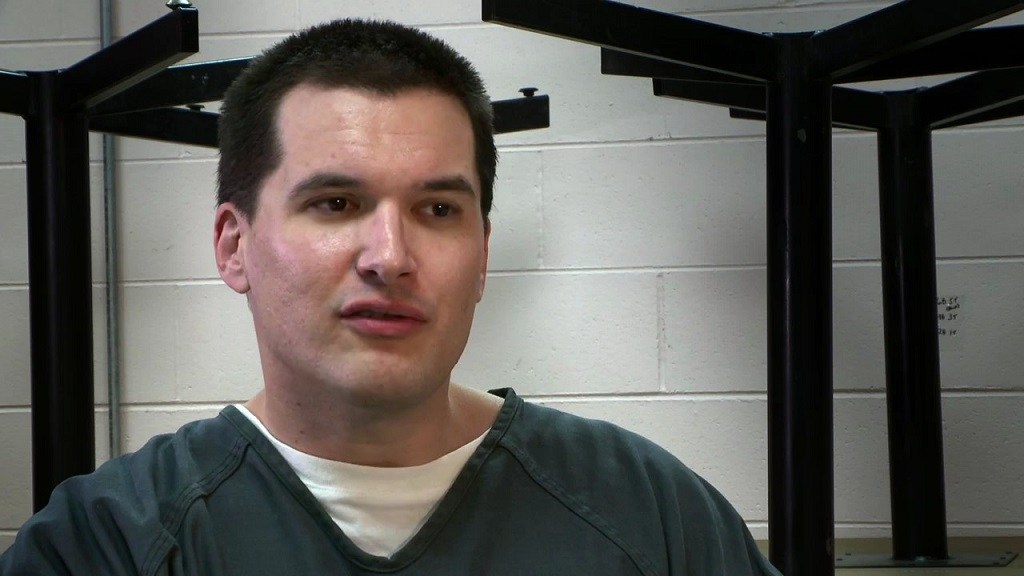 The saga surrounding one of Teller County’s most prolific and brutal murder cases may finally reach a conclusion.

Last week, Fourth Judicial District Judge Lin Billings Vela, in a written ruling, decided to give convicted murderer Jacob Ind a 60-year jail sentence. This ruling comes close to the maximum amount allowed under a plea deal reached between Ind and prosecutors that offered glimpse of freedom for the 41-year-old man who has already served 26 years behind bars for his role in the killing of his mother and stepdad, Pamela and Kermode Jordan, at their Woodland Park home in late 1992. At the time of the killings, Ind was only 15-years-old.

He was convicted of two counts of first-degree murder and other crimes in 1994, following a high profile month and a half-long trial. He was the youngest person in Colorado to receive a sentence of life behind bars with no chance of parole.

Since then, his case has become a national symbol for the plight of teen killers who may have committed horrific acts due to years of abuse. His case was the subject of a PBS documentary, and his predicament has gained major media attention.

Ind was finally given a shot at freedom in late 2017, when a Denver judge granted him a new trial, saying his rights as a defendant were violated because he was denied the opportunity to testify in his behalf. Then, in November, a plea deal was reached and Ind pled guilty to two counts of second-degree murder and conspiracy to commit murder. This placed his prison fate in the hands of Billings Vela. 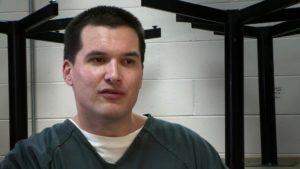 In late December, the judge presided over a nearly four-hour hearing that pitted Ind’s supporters ad family members against prosecutors and supporters of the murder victims. Following the hearing, the judge delayed a final decision for up to two weeks.

The judge, in her final ruling, cited several key points emphasized by prosecutors: the brutality of the killings and the fact that the murders were planned out for several months.

Despite the severity of the jail sentence, the door remains open for Ind to possibly become a free man within several years when he becomes eligible for parole. it is still uncertain how many more years he has to serve. Ind would receive credit for time already served, along with extra time credit for good behavior and a relatively clean record as a prisoner. According to legal experts, Ind would probably have to serve at least 55 percent of the prison sentence. The judge had the option of giving him a 32 to72-year sentence.

The judge ultimately ruled more in favor of the prosecutors. During last month’s hearing, prosecutors continued to emphasize that Ind committed brutal murders and planned them for several months. They also questioned his claims of abuse, citing a lack of tangible evidence.

However, during the final sentencing hearing, only one person testified on behalf of the District Attorney’s Office. That came from Beth Prentice, the younger sister of Pamela Jordan. “It is frightening to think he would be out on the streets,” said Parentice, who recommended the strictest sentence possible. “I am fearful (if he gets out). I know other family members are fearful too.”

However, other family members were actually supportive of Ind.

Several barriers that worked against Ind, though, was the fact that authorities discovered a plane ticket his father, Charles Ind, gave him to leave the Jordan home for a visit, shortly after the time of the murders. Prosecutors stated that this demonstrated that the youth had an out from the abuse he allegedly encountered at the Jordan home.

Plus, Jacob Ind, according to the prosecutors, wanted to have Gabriel Adams (whom he had hired to do the original killings) murdered so he could blame the homicides on Adams. At the time, Ind didn’t know Adams had been arrested.

But during the recent emotionally-charged sentencing hearing, Ind received a considerable amount of support from social workers/psychologists, old friends and family members and even his wife, Denise Ind.  Ind himself took the stand and admitted he was tortured by years of physical, emotional and sexual abuse. “I wanted to escape my personal Hell,” said Ind. “I wanted to die…I just want to go home and be a good man.”

He also maintained that efforts were made to contact authorities from the Department of Social Services and the RE-2 School District regarding the problems he experienced at his home, but no action was taken.

The case of Jacob Ind has generated extremely mixed views in the local community.

Many were troubled by the abuse he allegedly occurred but questioned the actions the youth took to kill his parents in such a brutal way in their Woodland Park home. The couple was shot and stabbed to death many times in killings that lasted more than five minutes. In a pre-trial hearing in 1994, Ind’s brother Charles had to leave the courtroom due to the bloody carnage exhibited from the killings.

Many observers, however, have questioned the sentence against Ind.

Even the original judge in the case, Mary Jane Looney, was troubled by the legal inflexibility allowed in the sentencing of the Woodland Park teen to a term of life behind bars with no chance of parole. She reportedly wrote to Ind in jail and encouraged him not to give up his effort to try to change the law.

This sentence occurred during a trend of little sympathy towards teen killers and other prisoners in Colorado. This was part of la ‘lock them up and throw away the keys’ attitude, when Colorado’s jails were experiencing a growth boom. More young teens were being tried as adults for serious crimes.

But that attitude has changed in recent years, with some saying these teens may have been targeted by years of abuse and were quite immature at the time when they committed these horrific acts and may not have realized what they were doing. Some members of the jury stated they would have ruled differently, if they knew they were sentencing Ind to a life prison sentence with no chance of parole. Others, though, disagreed, and maintained Ind should really be put to death.

Over the last two decades, much more sympathy has occurred for Ind, a trend fueled by numerous media reports that documented more of the abuse he reportedly encountered.  Ind has done many media interviews. The Teller County jail inmate recently even penned a letter printed in the TMJ

Another good factor benefitting Ind has been his record as a model prisoner. During the recent hearing, Ind admitted he could have easily succumbed to the rough crowd influence he dealt with in jail, but instead rose above this terrible atmosphere. During his time in jail, Ind gained a doctorate in theology studies, a paralegal certificate and other degrees, and also did a variety of jobs.