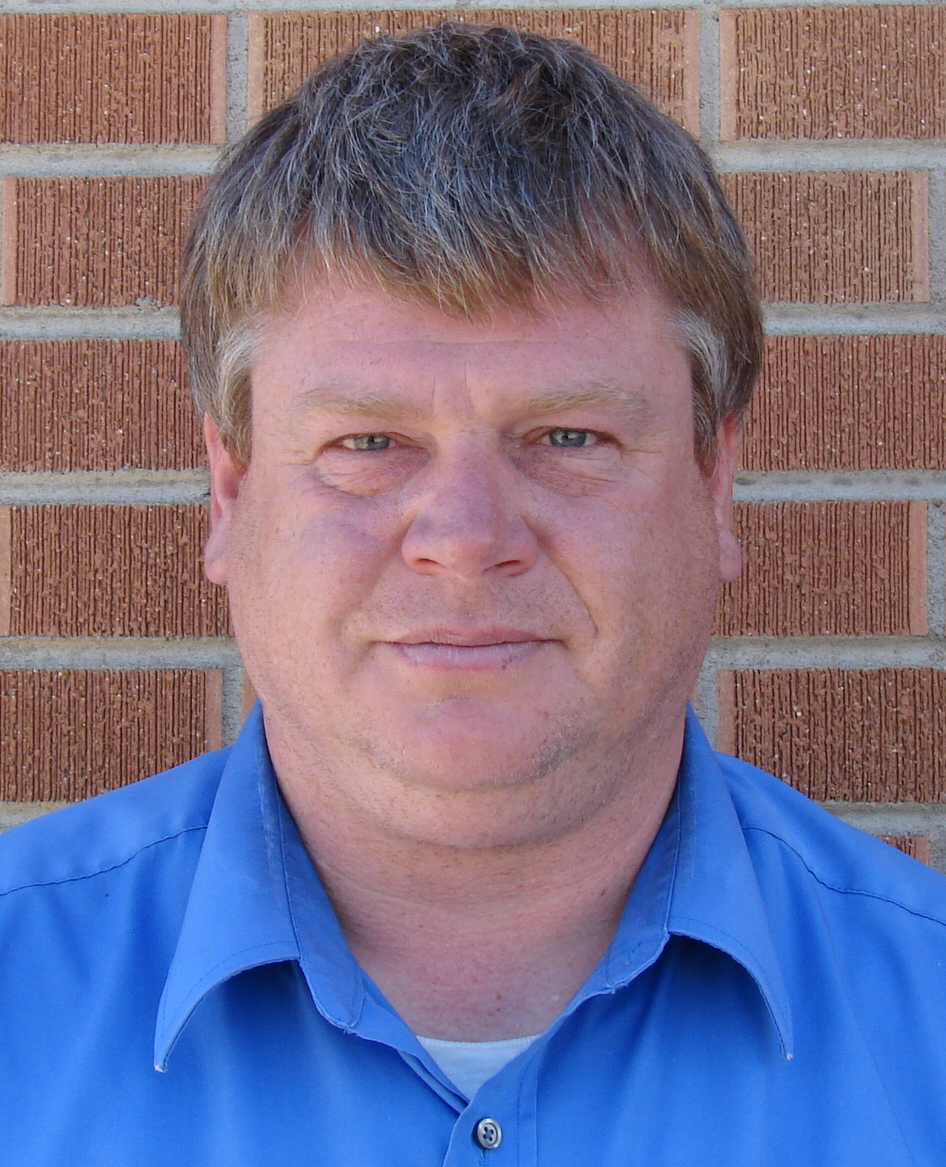 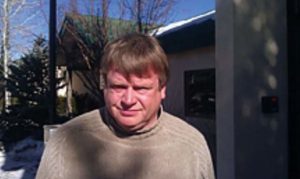 And according to Interim City Administrator Ray White, Campbell will start learning his new duties this week. The council met behind closed doors last week to finalize details of the contract with their newly-selected city boss.

The contract of White, a former city administrator who stepped in to fill the interim position last summer, ends at the close of November. A formal contract between the city and Campbell is expected to be finalized by  the council in early December.

Campbell was one of the four finalists for the city’s top managerial position, vacated last summer with the exit of Ray DuBois.

But unlike past city administrative searches, this time the council opted to use a recruiting firm to narrow the field of applicants, as part of a nation-wide pursuit for top candidates. A meet and greet with the public was held on Nov. 14 at the Cripple Creek Heritage Center during which all four finalists attended. And then all-day council interviews were held the following day. In addition, a panel of department heads participated in the process. The final pick, though, was made by the council.

Previously, the search process was often quite political and subjective, a situation that drew some criticism and featured limited success. Since 2005, the city has had a revolving door syndrome with their city administrators, sporting at least five people for this spot on a permanent or interim basis.

According to media reports, Campbell previously served as the city manager of Kremmling in Grand County, near Steamboat Springs, for about five years.  He reportedly led the town through years of record sales tax revenue by increasing retail businesses through promoting tourism and events. As far as other major achievements, he reportedly snagged $4 million in grants.

However, Campbell’s contract with Kremmling was terminated by the board of trustees earlier this year. Campbell also was a finalist for the city manager job for Palisades, Colorado.

According to a fact sheet provided by the city of Cripple Creek, Campbell is an executive board member for the Colorado Limited Gaming Impact Commission.

Prior to moving to Colorado, Campbell was the city administrator for LaGrange, Missouri for eight years and also served as their floodplain administrator.

Campbell was born in Northern Ireland and immigrated to the United States in the early 1990s. He holds a Masters of Public Administration, with an economic development emphasis from Cleveland State University.

Based on the pick of Campbell and the cadre of finalists, city leaders appear to be seeking more guidance in the areas of tourism and additional business and economic development activity.

Carol Stotts, the city’s human resources director, cited the quality of the finalists. Altogether approximately 35 applicants from across the country sought the position.

Campbell will now man the city’s workforce and be tasked with trying to generate more economic activity, as Cripple Creek strives to become more of a destination area. In the process, the new town boss must deal with lean and mean fiscal realities, with gaming device fees—the main funding source for the city government–still lingering at a record low rate.