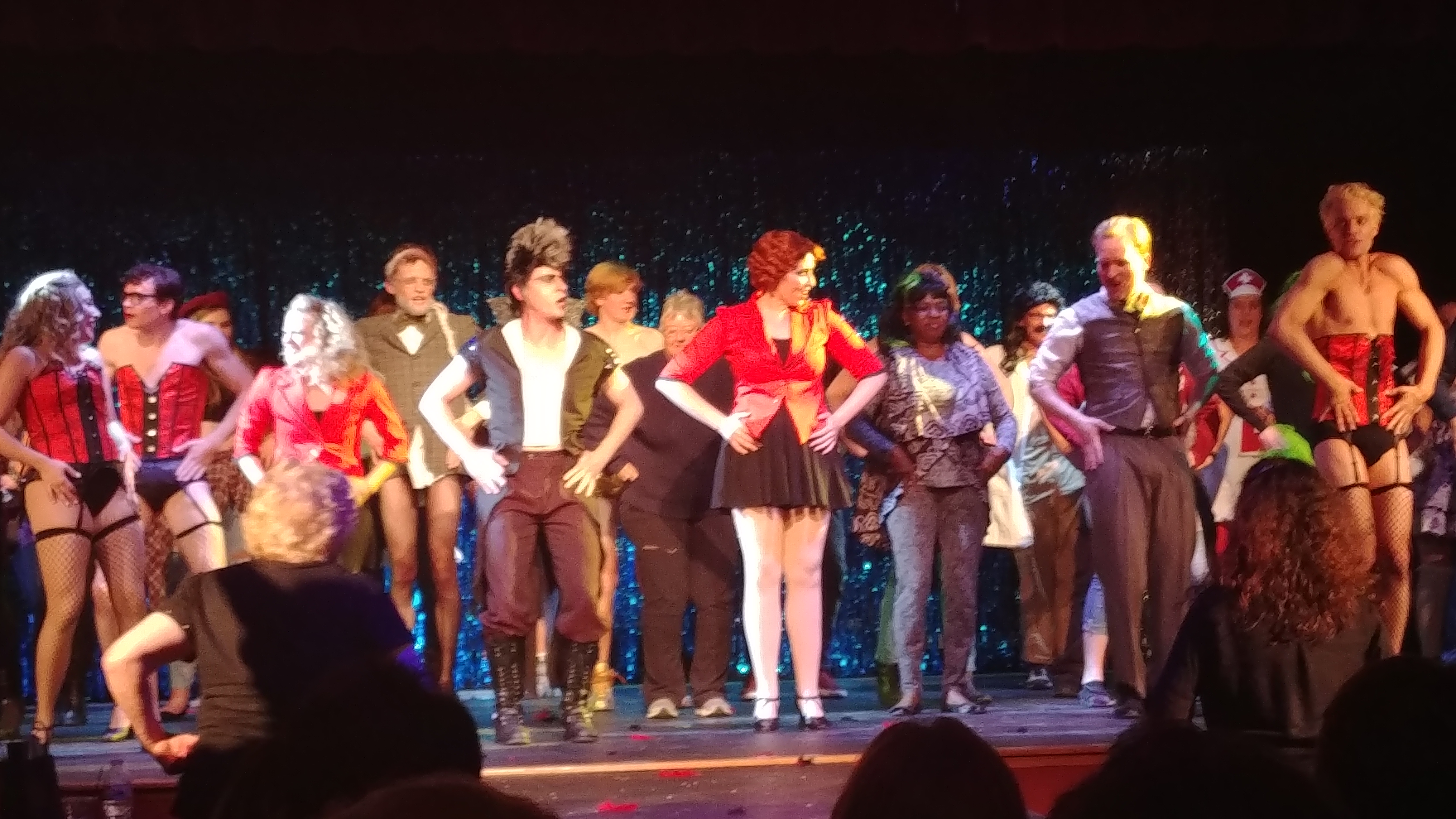 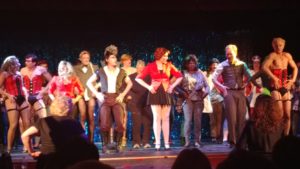 For the first time ever, the Butte Theater in Cripple Creek this month hosted a version of the infamous 1975 cult classic, The Rocky Horror Picture Show.

The Rocky Horror Show opened its curtains at the Butte in the beginning of October, and offers performances through the Halloween holiday, ending on Nov. 3.

At the beginning of this year, the melodramas and other shows put on at the Butte Theater started being produced by a new company. The Mountain Repertoire Theater Company. The company made their debut for the 2018 season, and brought to town a new lineup of entertainment.

During the summer, the theatre company put on a variety of shows including the Marvelous Wonderettes and Forever Plaid. This fall, the group started with Always… Patsy Cline, which portrayed the life story of the famous country musician. Now playing is the company’s Halloween season show and starting in late November will be Mountain Holiday, which is the theater’s Christmas melodrama and olio that holds auditions that are open to the public on October 28.

According to the Butte Theater Board of Directors’ Secretary Scott Robertson, the change of production companies at the Butte has proved to be a change for the better. Robertson said that ticket sales have increased 12 percent so far compared to last year. Robertson also said that revenue generated by the theater is up 17 percent from last season, as of the end of the third quarter. 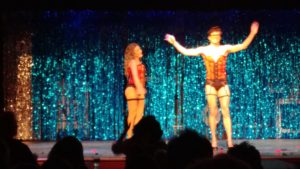 Theater officials are excited about the new production company’s success and have plans to expand the theater facility. Last August, the Butte Theater Foundation announced their plans for a new and improved venue.

The group plans to raise funds to add a new entrance to the theater, more lobby and bar space, more restrooms, and a second, smaller stage to be used for separate pre-show and post-show performances. The theater foundation also plans on adding a cultural and artistic gallery where they will feature artist residents.

As of now, The Rocky Horror Show is playing every Thursday through Sunday with about five shows per week. Many were shocked that such a risqué show was picked for the theater’s Halloween performance this year.

Some community leaders worried that the adult nature of the show’s script may not be a good fit for the town’s rather conservative climate.

However, so far the show has played before packed houses and has attracted a variety of people in the audience. Theater board members believe that the show’s opening weekend produced good numbers.

Last weekend, the turn out for the show was also impressive as the theater was nearly sold out.

Rocky Horror producer and actor Kevin Pierce believes that the response to the show from everyone that has seen it so far has been positive.

“Most people that have come to the show know what it is all about,” Pierce said. “We’re not surprising anyone.” The producer also said that he is happy with the new theater company’s recent success and is excited about what the future for the theater holds.

During a performance on Friday evening, the crowd appeared very entertained and  enjoyed getting the chance to view the cult classic live at the Butte. Many people in the crowd could be seen dressed up as their favorite characters from the 1975 movie. One audience member even showed up wearing nothing but gold underwear, depicting a character from the story.

The melodrama style of the show encouraged crowd participation.

Before the show, audience members could purchase a bag of accessories to be used during the performance. While watching the melodrama, people in the seats could be seen shining flashlights, putting newspapers on their heads, and throwing things at the cast members.

The show’s program explained how they encouraged call-outs which led to people yelling out sometimes crude comments to the show’s characters. But it was all in fun as people came out to enjoy a performance that has developed its’ own group of fans and followers. At the end, audience members were invited onto the stage to dance with all of the show’s characters.

“We had a rowdy crowd tonight,” said the show’s producer excitedly, in response to the audience during Friday night’s performance.

For more information about tickets, call 719-689-3247 or visit Buttetheater.com.