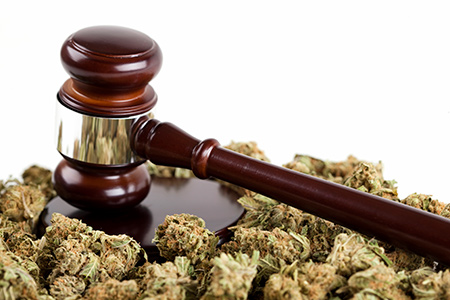 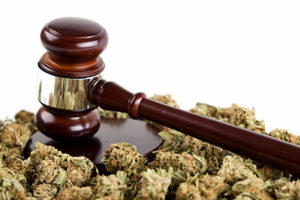 The war against illegal marijuana grows has now entered the financial arena, and Teller County plans to reap the benefits.

During a recent county commissioners meeting, officials announced that Teller is a prime candidate for the gray and black marijuana grant program.

Although the arrests have eased up somewhat in the last few weeks, the number of busts set new records throughout most of 2018, not to mention the collection of illegal drugs and contraband.

But with the new program, Teller would have a shot at a portion of a grant jackpot of $6 million available through the Colorado Department of Local Affairs. 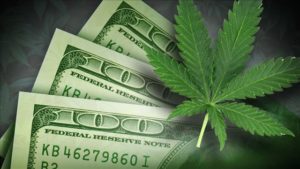 This grant is available to Colorado counties and cities for local law enforcement and district attorney expenses related to the investigation and prosecution of unlicensed marijuana cultivation or distribution operations. The one main condition is that applying jurisdictions must not allow the sale of retail marijuana in their area. Teller County easily meets this requirement.

These grant funds could help mitigate exorbitant costs the sheriff’s department has incurred for past investigations.  At a recent meeting, Decker cited one case in particular in which the county may be able to recover costs.

Plus, the program does assist rural areas.

This grant application received the thumbs-up by the county commissioners

In other marijuana crackdown updates, the Teller sheriff’s department has joined a new drug-related task force organized by the Drug Enforcement Administration.  The Teller sheriff’s office would be part of the Colorado Springs Resident Office, and play a role in disrupting the illicit drug traffic in the southern Colorado area by “immobilizing targeted violators and trafficking organizations.” As part of their role, the sheriff’s department would assign an investigator to the task force division.