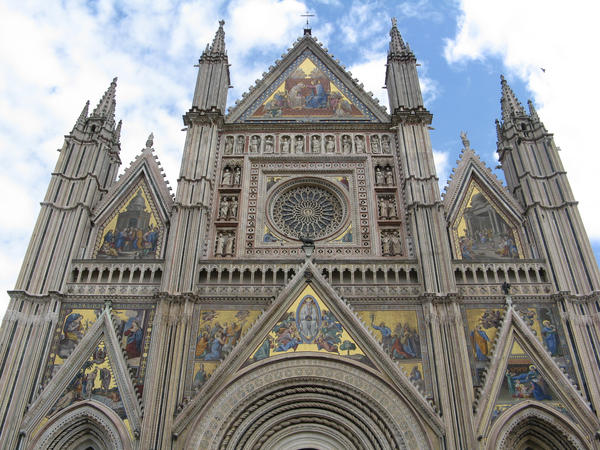 At the start of the year, residents were stunned when The Historic Ute Inn shuttered its doors after being the state’s longest running watering hole. When it first closed, owner Eli Murpho announced on social media that he was taking a sabbatical and the doors would reopen in May.

But then, to the dismay of the saloon’s regulars, for sale signs went up on the building. At first, local real estate experts thought the building would become yet another empty shell in Woodland Park’s downtown strip due to its $10 million price tag.

But then last Wednesday, the for sale signs came down. According to local real estate agent Bob Comp, the building sold for $2 million more than the asking price.

Comp said he could not disclose who the buyer was, but public records indicate that the former bar that ran for nearly 80 years had been purchased by the local We Love Jesus church. As soon as the building was purchased, the church’s representatives immediately went to the planning commission with new plans for the historic bar and eatery.

“When I saw the building come up for sale I thought to myself, ‘that’s just what Woodland Park needs is another church located directly downtown,’” We Love Jesus spokesperson Andy Warmack said. “Since drinking alcohol is a sin, I figured the building would be much better suited for a one-of-its-kind worship center and bible school. I spoke to several Christians in town who felt that this is the next step to making Woodland Park better.”

The plans include a height variance that will make the building ten stories tall. The main level will feature a state of the art worship center equipped with the best technology including six 100 foot big screens.

The upper nine levels will then include things like housing, classrooms, and offices for the church’s new bible school. On top of the building will be a roof top conference center and auditorium that can hold up to 10,000 people for religious conferences.

According to the restaurant’s previous owner Murpho, he didn’t want to sell to a church, but he and his partners were forced to take the highest bidder. “It’s kind of a shame that the rowdy locals will have nowhere to go to get hammered and fight,” Murpho said. “But the restaurant business was absolutely killing me. Between the ridiculous government shutdowns, the rising food prices, and our very uncooperative city government, I just couldn’t make any money. People don’t realize how unprofitable running a bar really is.”

Murpho said that he and his family plan to move to Costa Rica and build a mansion with his share of the sales money. Before he leaves he plans to hold a huge keg party out on Rampart Range Road to say goodbye to his regulars and use up the rest of his inventory.

The church has already pushed their plans through the planning commission and the city council during closed door meetings that weren’t open to the public. The We Love Jesus Construction Company plans to begin breaking ground on the tax exempt project early next month.

Happy April Fool’s Day! Today officially kicks off our April Fool’s week. Make sure to pick up our special Mountain Crackpot April Fool’s edition that comes out on April 5.