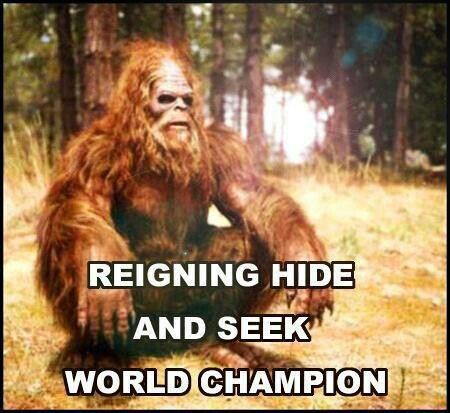 Local Bar Owner and Internationally Acclaimed Hunter and Adventurer can finally provide proof of the existence of Bigfoot.

With the help of the Teller County Crypto-Zoology Society and the Boetcher Foundation, well-known restauranteur and local gadfly, Chris Hazlett who is the owner of critically acclaimed Ralf’s Breakroom will introduce to the world a large muscular bipedal ape like creature commonly known as Bigfoot or North American Yeti.

A onetime only showing is scheduled for Saturday, April 3rd during karaoke night at Ralfs Breakroom.

The creature will be on display starting at 7 p.m.  It’s anticipated that Hazlett will perform a beloved American Classic alongside the monster.

According to Hazlett, “The Saturday karaoke phenomenon at Ralf’s is the logical venue to introduce the Cripple Creek District and the world to this here-before unverified wonder.”

Hazlett added, “You would be remiss if you fail to attend this  unbelievable event”.

Hazlett also stated that admission is free but due to the unpredictability of the beast, patrons under the age of 21 should probably not attend.