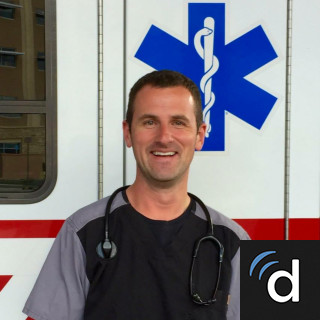 The Teller County commissioners have finalized a compromise agreement that allows the area to have two medical directors for the first time in recent memory.

This will allow emergency service organizations, ambulance companies and special districts in Teller County a choice regarding which medical chief they want to work with.

But this resolution didn’t occur without a few verbal bruises and a rather fiery debate.

After the initial decision was made to switch medical directors, the commissioners and county officials received a large amount of backlash from community members and emergency service organizations. They accused officials of a lack of transparency. During a commissioners’ board meeting held at the end of February, a number of citizens and leaders of emergency services organizations spoke out on both sides.

A staff report cited several major problems with DeWall’s reign as medical director, including a lack of communications and inflexible policies. Northeast Teller County Deputy Fire Chief Dean O’Nale indicated that the current system was not working, and that several local fire departments were already making plans to work with Hurtado. He specifically cited the exhaustive regulations imposed by DeWall.

Others though, argued that DeWall had done a great job and now was not the time to make a change to the position. Tim Dienst, the chief executive officer of Ute Pass Regional Health Service District, said that each agency should have a choice of which medical director they want to work with.

Thursday’s meeting’s agenda was short. Besides the decision to appoint two medical directors, the only major item dealt with a proposal to amend the Teller County Personnel Manual. According to County Administrator Sheryl Decker, the amendments made to the manual were small housekeeping items.

“We made some changes to clarify when the sheriff’s manual takes precedent over the standard manual and vice versa,” Decker said. “And there were some changes in our personnel manual to address COVID. They were little administrative things to catch up with changes in the law.”

During the meeting the commissioners also approved a professional services agreement with Page Construction to conduct some remodeling at the jail. The project is minor but it will add another area to the detention center where inmates can be held.

The commissioners also reappointed Bert West and Steve McCann to the Teller County Board of Review. They also signed an agreement that will allow them to keep using the Shining Mountain Golf Course building as a vaccination site free of charge.