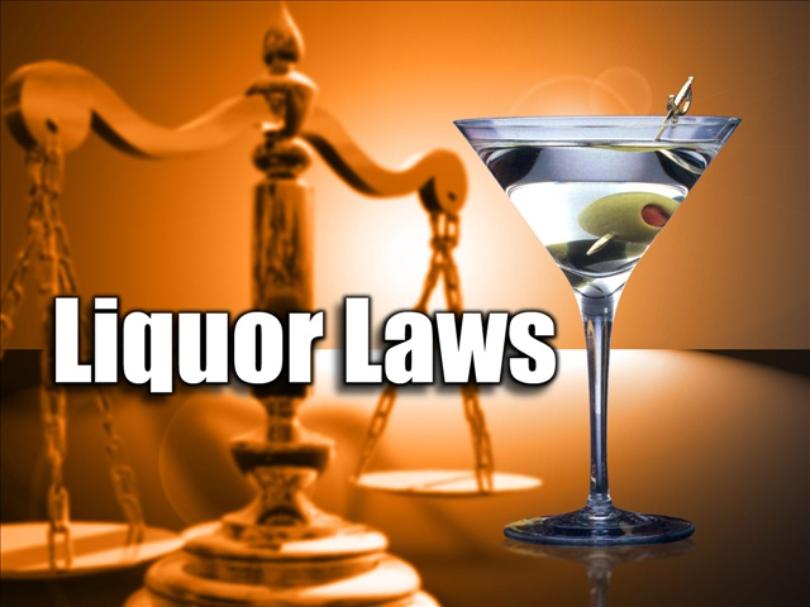 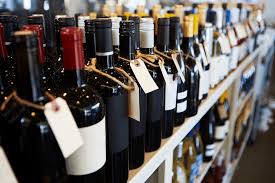 At the start of 2019, a law went into effect that allows certain businesses, such as grocery outlets/chains and gas stations, to sell the same kind of full-strength beer that you can find in liquor stores.

As soon as the new law went into effect, many people in the area were concerned about the toll the law change would take on ‘mom and pop’ businesses. Others, though, lauded the change, saying it represents the end of prohibition laws in Colorado. Some, meanwhile, didn’t think it would have much of an impact since liquor stores have gotten more specialized and pride themselves in offering good customer service.

The previous laws only permitted gas stations and grocery stores to carry alcoholic beverages that had an alcohol content by volume or ABV of 3.2 percent or lower. Before 2019 began, only liquor stores that received a different license from the state than other stores could sell beer, wine, and spirits that contained more alcohol by volume or had a higher ABV than 3.2 percent.

Now, any store that used to only be able to sell the 3.2 percent ABV “near beer” can stock their coolers with beer that has higher ABV percentages. However, in order for these stores to sell hard liquor they would have to obtain two liquor licenses.

So basically this means that anyone can now go to the beer coolers in a gas station, grocery store, or Walmart and purchase regular beer just like those in other states have been able to do for years. Many across the state have said that this change in the law would hurt many of the independently owned liquor stores that have been operating in Colorado for decades. A number of these are located in Woodland Park, Cripple Creek, Divide, Florissant, and Victor.

Others have pointed out that since the state law stipulates that a person or company can only own one entity with liquor and a beer license, it only affects certain business owners. This law stipulation is why there are no large chain liquor stores. The argument then is that the law change is unfair because it only negatively affects independently owned small businesses.

According to the Carla Clausen, owner of Banana Belt Liquors located in Woodland Park, the store has seen some changes in business with the recent law change. “We have seen a small decrease in mainly domestic beer sales,” Clausen said.

“Our main focus is to get more specialty and true craft beers and stay away from the mass produced beverages,” Clausen stated. The store owner hopes that providing her customers with more specialized products will help curve any loss of sales the store could see as a result of the law change. She also said that she thinks the fast service and convenience of local liquor stores as well as incentives like their “Banana Buck Points” program will keep people walking through their doors.

When asked about whether any grocery stores including Walmart would start to sell hard liquor, Clausen said that it is doubtful. She thinks that because of the way the laws are established, it would not be worth it for one of the big stores to choose Woodland Park as their only location in the state that could sell hard alcohol.

Representatives from the other liquor stores in town, though, said that they thought that they would see a drop of sales in the future due to the new law.

As for the grocery stores and gas stations in the area, many operators are excited to see a jump of sales due to the law change. However, locally it is still too soon to tell if customers will start to purchase more beer from gas stations than liquor stores.

One gas station in Woodland Park still has empty beer coolers with signs taped to them telling customers that they will have “real beer” soon. Employees from the local Loaf N’ Jug stores said that they have not had the beer in their coolers long enough to tell for sure what kind of difference it will make to their sales revenues.

Heather Lemesany, the store manager of the Alta Convenience store, located at the intersection of Highways 24 and 67 North in Woodland Park, agreed that it was too early to say what the impact would be. “We have only had the beer in the store for three days so it is hard to tell,” Lemesany said.

She believes, though, people would like the convenience of only having to go to a gas station or grocery to get beer. She also said that people have been coming into the store for months even before the law change had officially taken place, looking for non-3.2 percent beer.

“We sold eight singles in the first five hours of having the beer in our coolers,” the store manager said.