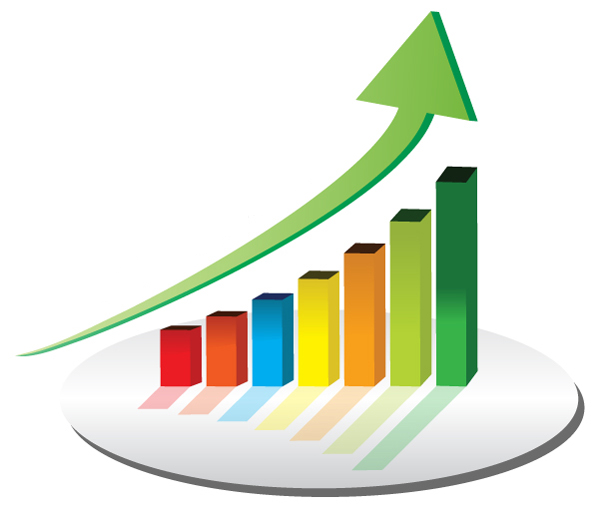 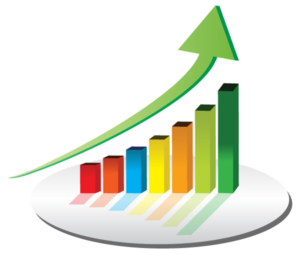 In another sign that good economic times are remaining, Teller County Public Trustee Bob Campbell is estimating that foreclosure rates for 2018 will not exceed 40 homes and properties, an exceptionally low number.

That is right on par with 2017, often considered a bullish year for real estate.  And fortunately, it is a far cry from 2010, when Teller gained a niche as the one of the top foreclosure hubs of Colorado on a per capita basis. “The volume is pretty low,” said Campbell in describing the foreclosure rates. “We are in good shape,” said the public trustee. He said most of the 2018 foreclosures deal with residential properties.

About eight years ago, Teller got rattled with more than 300 foreclosures, as the housing market plunged into disarray following the Great Recession of 2007/2008. This had a big impact on local financial institutions and plans for the downtown development district.

The commissioners in a meeting last week reacted positively to Campbell’s third quarter trustee report, indicating that the county dispersed a total of nearly $527,000 in funds. The county generated a sales volume of more than $516,000. They also were impressed with the low number of foreclosures.

But the big question persists over whether the good times will last. In a candidates’ forum last week organized by the Woodland Park Chamber of Commerce, Campbell, who will serve again with the board of county commissioners next January, hinted of a possible economic slowdown and even a recession. He cited the importance of preparing for such a downturn.

Already, the sales volume of real estate transactions has slowed down slightly, a sign that the bull times may be screeching to a halt.

However, whether this will impact the county’s foreclosure rate is still unknown. Typically, slowdowns in the housing market take a little longer to impact Teller County. On the downside,  it often takes the county longer to recover from a recession than other parts of the Pikes Peak region.