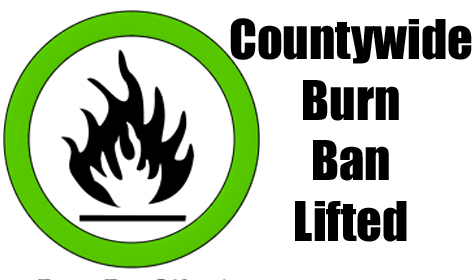 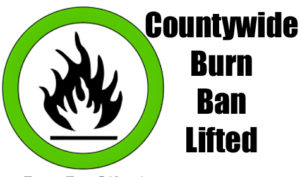 With the onslaught of rainy weather and occasional flash floods, Teller County ended its lengthy role as the last hold-out for imposing a fire ban.

Last week, the county commissioners agreed to life the Stage 1 fire ban, implemented by the county since last spring. This is one of the longest periods burning restriction have occurred. In fact, several weeks ago, the unincorporated sections of Teller were targeted by Stage 3 restrictions, the next step prior to shutting down public lands. These were initiated during the High Chateau fire in the Four Mile area.

With this action, campfires are permitted, and no burning restrictions are in place. Fire restrictions were already lifted in Woodland Park and throughout El Paso County. 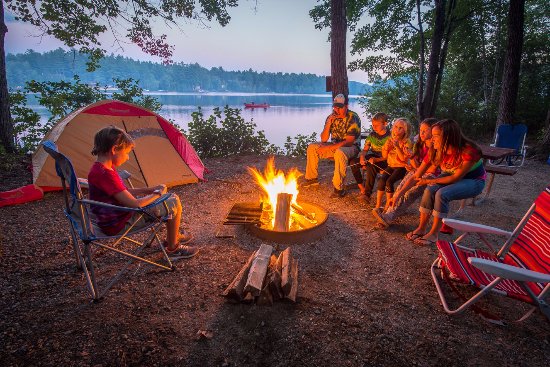 However, county officials are urging caution. And even with the lifting of this ban, these restrictions could be imposed again.

The most noticeable violations dealt with outdoor smoking and using grills. The bans also led to the canceling of Independence week fireworks celebrations in the high country.

And in other weather-related news, the El Pomar Foundation has stepped up to the plate in assisting flood and hail victims in El Paso and Teller counties. Altogether, the Foundation has offered a pot of $250,000 in grant monies for impacted residents. “People who live, work in or were visiting the damaged areas can qualify for financial assistance where other financial support is not available from federal, state and insurance,” according to the El Pomar Foundation.

A temporary assistance center was set up last week in the El Paso County Citizen Service Center, 1675 w. Garden of the Gods. It may be open again this week.