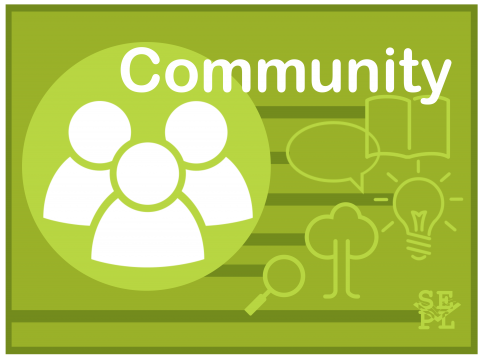 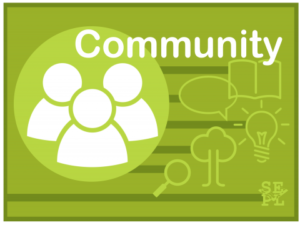 ~ by Bob Volpe ~
The DDA (Downtown Development Authority) has elected officers to serve for the new term.

In addition, the subjects of delaying their payment of a $1 million loan to the city, and the continual drainage woes for the Woodland Station property, took center stage at last week’s meeting.

She then nominated the newest member of the board, Nick Pinell to the vice-chair position. Larsen explained her reasons for the nomination. She said, “Because of the resume he put into the council, I thought that was very moving. He seems to be on track with our foundation plan and what the DDA represents as far as the ideas. He has a business downtown, he is very accessible, his personality is very positive, a very upbeat person. I think he would be a good new face to our
offices.” 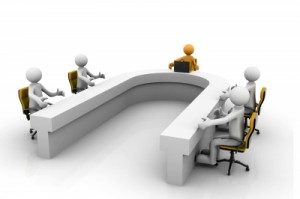 Elijah Murphy then nominated Tanner Coy (current DDA treasurer) as vice chair. Murphy explained, “Tanner’s experience and his knowledge of the DDA, I think he would make an excellent vice chair.”

Pinell was ultimately elected vice chair by a 5 to 4 vote of the board. Larsen then nominated Coy for secretary, citing his experience as treasurer and noting he might enjoy a change from his treasurer duties.

Ellen Carrick nominated Al Born to continue on a secretary, noting his past experience at that post. Born was reelected secretary by a 6 to 2 margin.

The final officer position to be filled was treasurer. Coy was nominated by Jan Wilson. His nomination was unopposed and he was re-elected unanimously.

In other DDA news, Dan Taylor of Taylor Mountain Enterprises was granted a TIF (tax increment financing) agreement for his proposed car wash and drive through coffee kiosk.

While the DDA has had an unofficial moratorium on TIF agreements, Taylor’s application was pending before the moratorium took place.

Taylor’s application has taken several months because of details in the agreement process that needed to be ironed out.

He also changed the order that the project would be built. Originally, the car wash was to be built and then the coffee kiosk, but Taylor decided to go with the kiosk first and the car wash later.

There was a lively discussion regarding the transferability of a TIF, should the original applicant sell or lease a business in the future.

After a few minor changes to the wording of the agreement, the board approved Taylor’s TIF unanimously.

Coy followed the Taylor matter with a report on DDA finances. He said, “I am very pleased to report we are on track to meet the projected revenues and that we have paid most of the TIF agreements for this year, including Gold Hill North, Gold Hill Theater, Trail Ridge Apartments, and Eagle Fire Lodge. There are two more TIF agreement payments to be made and we are waiting for parties to submit their paperwork to proceed with the reimbursements.”

Because the outcome of the lawsuit regarding part of the Woodland Station development is still up in the air, Coy recommended the payment to the city regarding their highly publicized $1 million loan the DDA owes be postponed until later this year.

Coy explained, “I think the most responsible thing to do is to postpone the city payment for now, which I have chosen to do, and notified the city of such. It can be paid later this year from damages we receive if there is a judgment and if we can collect them, or bond
proceeds from the drawdowns from Vectra Bank.”

Coy said he has forwarded the documents to be prepared and presented to council for approval at the July 19th council meeting.

The discussion then turned to the issue of tax assessment levied by the county on businesses. Murphy led the discussion with an objection to the county’s method of levying taxes based on a business’ income. This was tabled for a later work session and input from current County
Assessor Betty Clark Wine.

Recent thunderstorms have created a drainage issue on the Woodland Station property. This led to a discussion on how to address the issue, given the tight budget the DDA is faced with.

Planning Director Sally Riley said, “The more you delay a method for controlling the sediment transfer and erosion, the worse it is going to get and it is a performance-based code that if you’re not performing and creating problems with erosion then you are in violation of the city code. So, the city would like to see this repaired. It was part of your drainage permit, so this is the consequence of not completing the project in a timely manner.”

Larsen replied, “So there we are between a rock and a big ditch. I think we should move forward on this as quickly as possible.”

Murphy agreed, “We need to move forward on this because it is only going to get worse.”

The board came to a consensus that the issue needs to be addressed as
soon as possible.