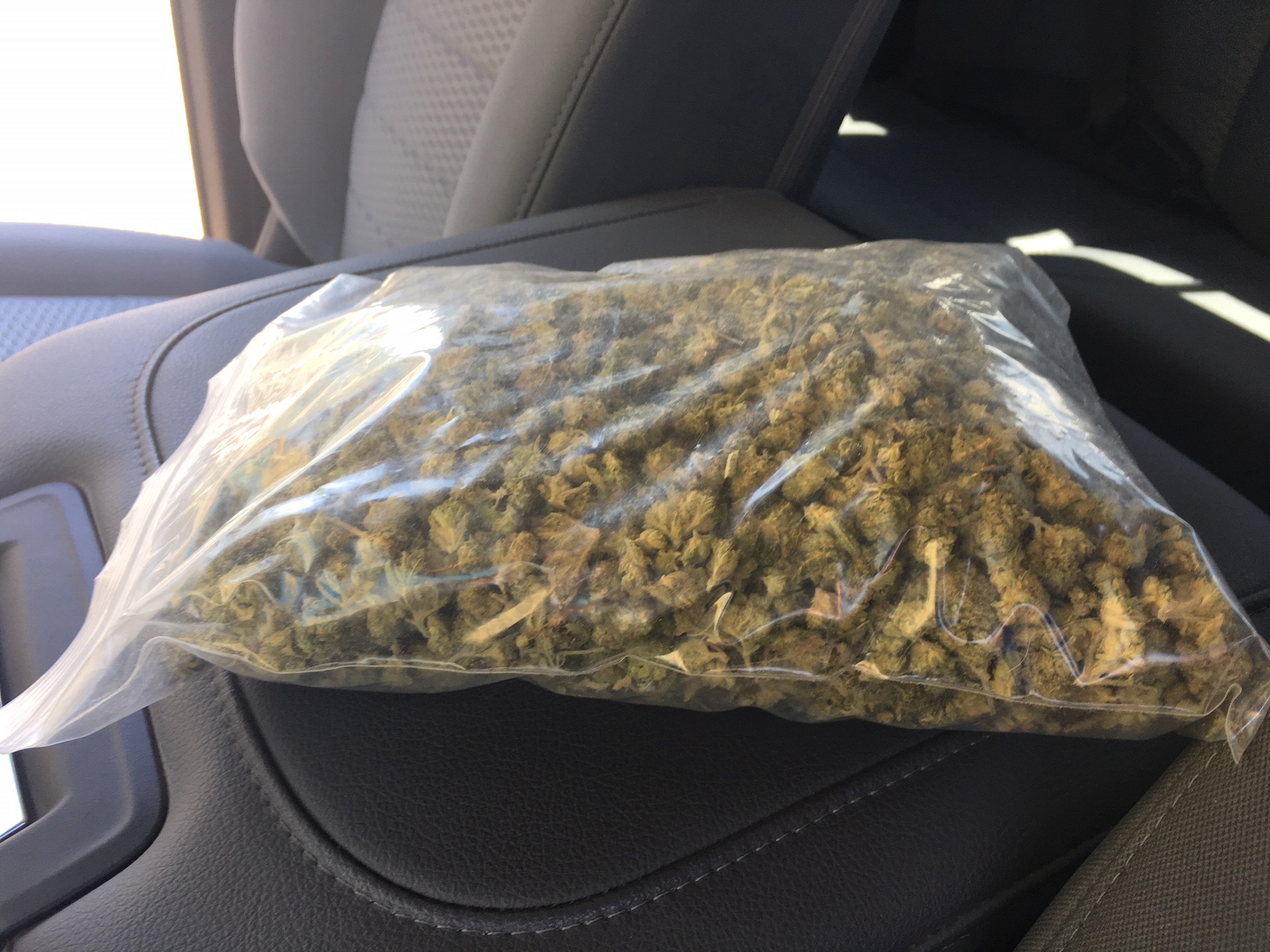 Last November, Teller County Sheriff Jason Mikesell attempted to sell a vehicle that belonged to the sheriff’s office by posting an ad on Craigslist, and was shocked about what happened in a response he received.

Two Vail residents asked to purchase the car but instead of paying for it with cash, they offered to trade large amounts of marijuana in exchange for ownership of the vehicle. The two even showed pictures of their weed they wanted to trade in an e-mail they inadvertently sent to the sheriff’s office.

The sheriff’s deputies set up a sting selling operation and arrested the two suspects for offenses related to marijuana. Most observers, at the time, assumed this was a chance incident. Wrong, and welcome to the new marijuana scenario for Teller County, an abode often perceived as a drug hub for would-be illegal cannabis dealers/sellers. In fact, another event took place that again hit close to home for the local sheriff. 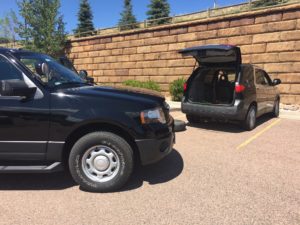 According to the sheriff’s office, on July 8 a 17-year-old juvenile was approached by someone wanting to trade him marijuana for a dirt bike he was trying to sell via an online ad. In this case, the juvenile happened to be the son of Mikesell. The sheriff’s son immediately notified his father of the offer he was presented through an e-mail.

The sheriff then turned the case over to the county’s narcotics detectives who arranged the trade of his son’s dirt bike to the man offering the marijuana. On July 9, undercover investigators, deputies and police officers from both the Teller County Sheriff’s Office and the Woodland Park Police Department conducted a “buy-bust operation.” They met the suspect at a location, then arrested the man when he furnished the drugs up for trade.

The man was placed under arrest when he handed over more than a half pound (or 8 ounces) of marijuana over to an undercover detective whom he thought was a minor. Twenty-five-year-old Colorado Springs resident Stephen 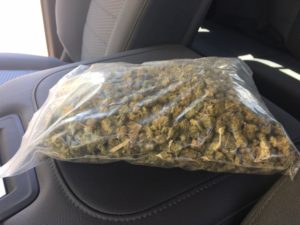 Matthew Huber was arrested for charges related to marijuana and he was charged with the distribution of marijuana to an underage person. He was booked into the Teller County Jail where he still sits facing felony charges with a $10,000 bond.

“Although marijuana is legal to possess in the state of Colorado, this serves as a reminder that illegal distribution to juveniles is against the law and carries heavy penalties,” Teller County Sheriff Commander Greg Couch said. However,  Couch did add that the trade of that amount of marijuana for a vehicle would still be illegal even if the person the suspect was trading to was not an adolescent.

This recent incident marks the second time in an eight-month period that someone has offered either the sheriff or a member of his family drugs to trade for an automobile.

This recent trend of unusual trade offers has locals wondering if people offering to trade marijuana for items they see for sale is something that has been created by the new laws making recreational marijuana legal and if it will keep happening in the future.

“The fact that it has happened twice to the same person, tells me that it is happening a lot,” stated Couch. He also pointed out that during both busts the people offering the drugs up for trade were not from the area and had no way of knowing whom they were offering to trade.