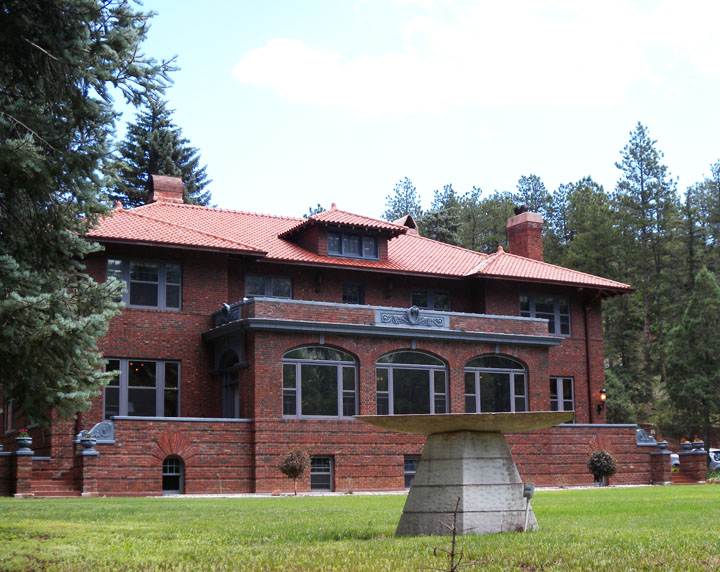 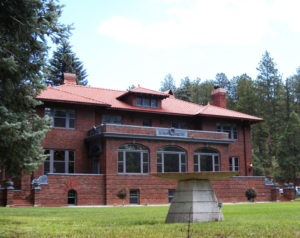 Many local residents, visitors, senior citizens and long-time veterans of the area have driven past the large, historic looking building that sits above Highway 24 in Cascade and wondered what the place is all about. No matter how long people have resided in the region, this site has generated much mystery.

The large mansion was originally built early in the 20th century by Thomas Cusack as a resort. The property stayed in the family for several generations when Anne Cusack Johnson donated the complex to the Congregation of Holy Cross in 1979. For the past few decades, the Christian organization has operated a novitiate at the Marigreen Pines property. 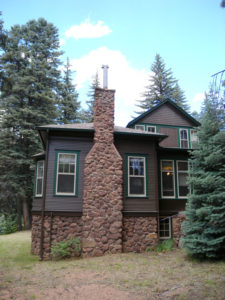 Ever since the novitiate began operating, the Marigreen Pines Resort location has been closed to the public. However, as a condition of Cusack Johnson donating the land to the congregation, she wanted to allow the old resort to be open for public tours once every three years. Being one of the founders of the local Ute Pass Historical Society, Cusack Johnson wished that the historical society use the tours as a fundraiser to help the organization.

The tradition has continued through the years and the next time Marigreen Pines will be open to the public is this year.

The tour dates are set for July 14 and 15. There are several tour times during each day but reservations are required due to the fact that the event sells out rather quickly. Parking on the Marigreen Pines property is limited so those interested in the tour meet at the Ute Pass Historical Society Gift Shop and ride a shuttle bus to Cascade. This has been a popular tour for seniors in the area.

During the tour, guests will be taken on a journey to Cascade’s past. People will be able to see the gorgeous resort that builder Thomas Cusack had in mind. Cusack made fortunes as a sign maker in Chicago when he decided to move out west. He first purchased the Ellinor Cottage on the land for he and his family to live in. The home soon became too small for the Cusack family motivating Thomas to turn the home into thirteen rooms. 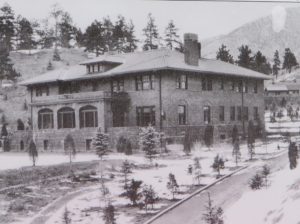 Cusack had envisioned a resort with places where employees could live. At one point he even purchased the Cascade Town and Improvement Company officially buying the town with hopes to develop it. In 1922, Cusack’s wife of several years, Mary Greene Cusack suddenly died from cancer. The very next year Cusack finished the construction of a twenty room home that sits above the hill from their Ellinor Cottage. Cusack named his masterpiece Marigreen Pines in memory of his wife, Mary. Cusack furnished the new home with only the finest expensive and exotic materials many of which he imported from Europe. He even hired Italian artists to complete some of the authentic decorative details.

People that go on the triennial tour will get the chance to see both Ellinor’s Cottage and the Marigreen Pines mansion. They will get to see all of the exotic furnishings and decorative art that Cusack loved to implement when constructing his elegant homes.