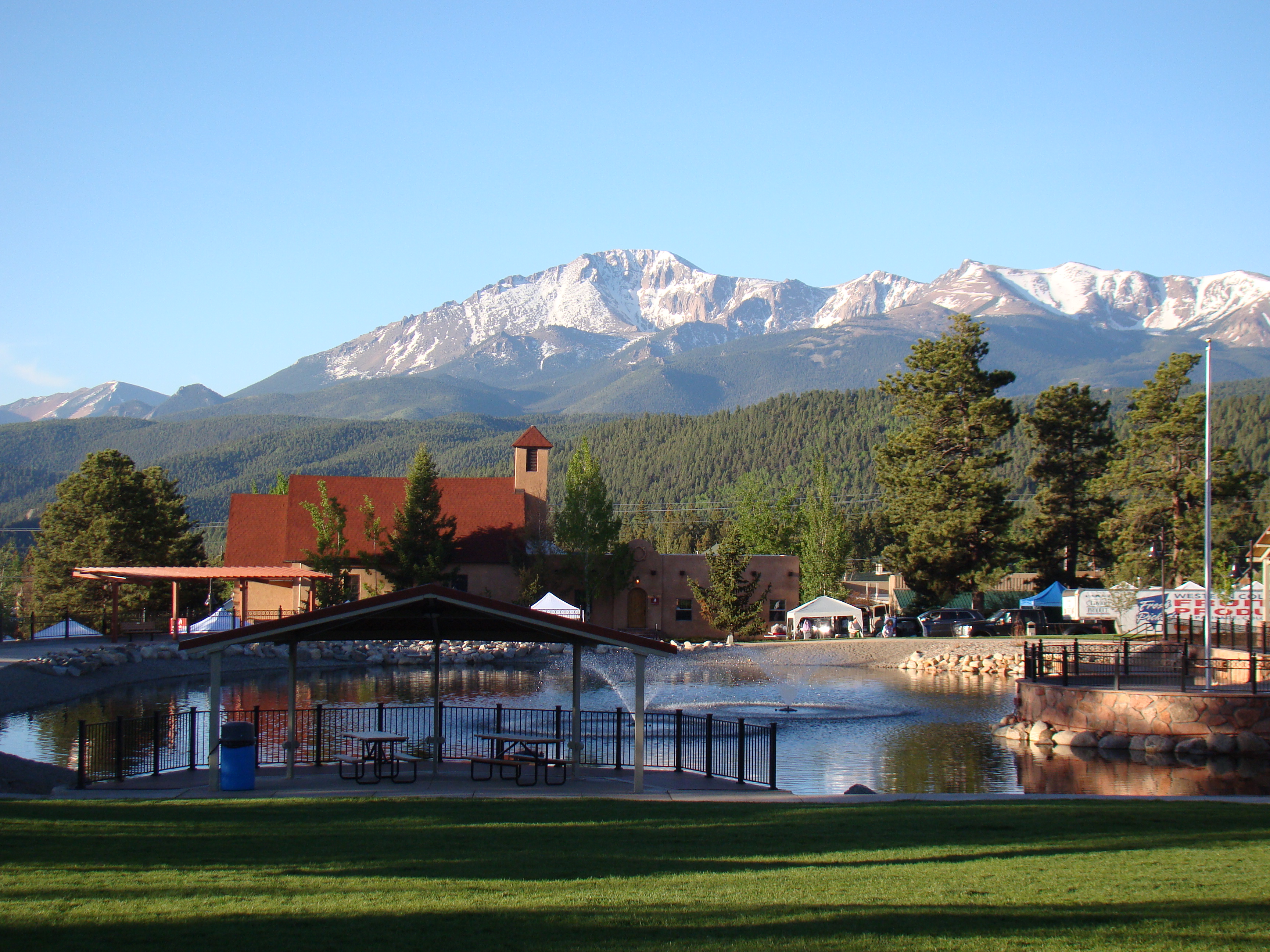 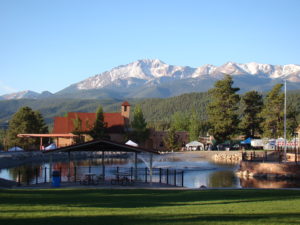 The annual event was previously held indoors at the Ute Pass Cultural Center. Also new for this year was the change of date. In years past, the expo was held in August, but this year event organizers decided to have it on National Elder Abuse Awareness Day on June 15.

The event started at 3 p.m., giving vendors two hours to switch the park over from the Friday morning Farmer’s Market to the expo made for older Americans. The celebration was put on by the Golden Bridge Network and offered much more than years in the past. The location at the park allowed more room for vendors and hosted over 40 different organizations.

This year there were multiple food vendors and craftsmen, selling unique arts and crafts. Under the main gazebo, a stage was set up where various musicians played their special mix of tunes for the crowd. In the beginning of the expo, a special balloon release took place to honor National Elder Abuse Awareness Month.

Clouds threatened rain during the expo off and on, but only a little bit of moisture fell from the sky and did not last very long. Overall, the weather was perfect with the sun popping out to warm up the attendees every once in a while. The beautiful day brought out many people of all ages including senior citizens, their adult children or caretakers, and young children that were there with the whole family.

As an additional incentive to visit as many booths as possible, people attending the expo were given a passport card. If the guests walked around to at least 10 of the different vendor booths and received signatures, they would get entered into a pool to win prizes. Hundreds of older and younger attendees visited more than the 10 booths required in an attempt to be a prize winner.

While everyone walked through the expo, they had the chance to purchase a variety of items and receive information about several local organizations that offer service to senior citizens.

Many of the tables set up offered those interested a variety of free items with their company logo printed on them like water bottles, note pads, hand bags, and even candy. Several people could be seen walking around with their new hand bags loaded with a collection of free things that they came across.

Several of the volunteers that helped put on the first outdoor senior expo expressed optimism about the new location in the park. They said that they plan to hold the expo in the same spot for years in the future.