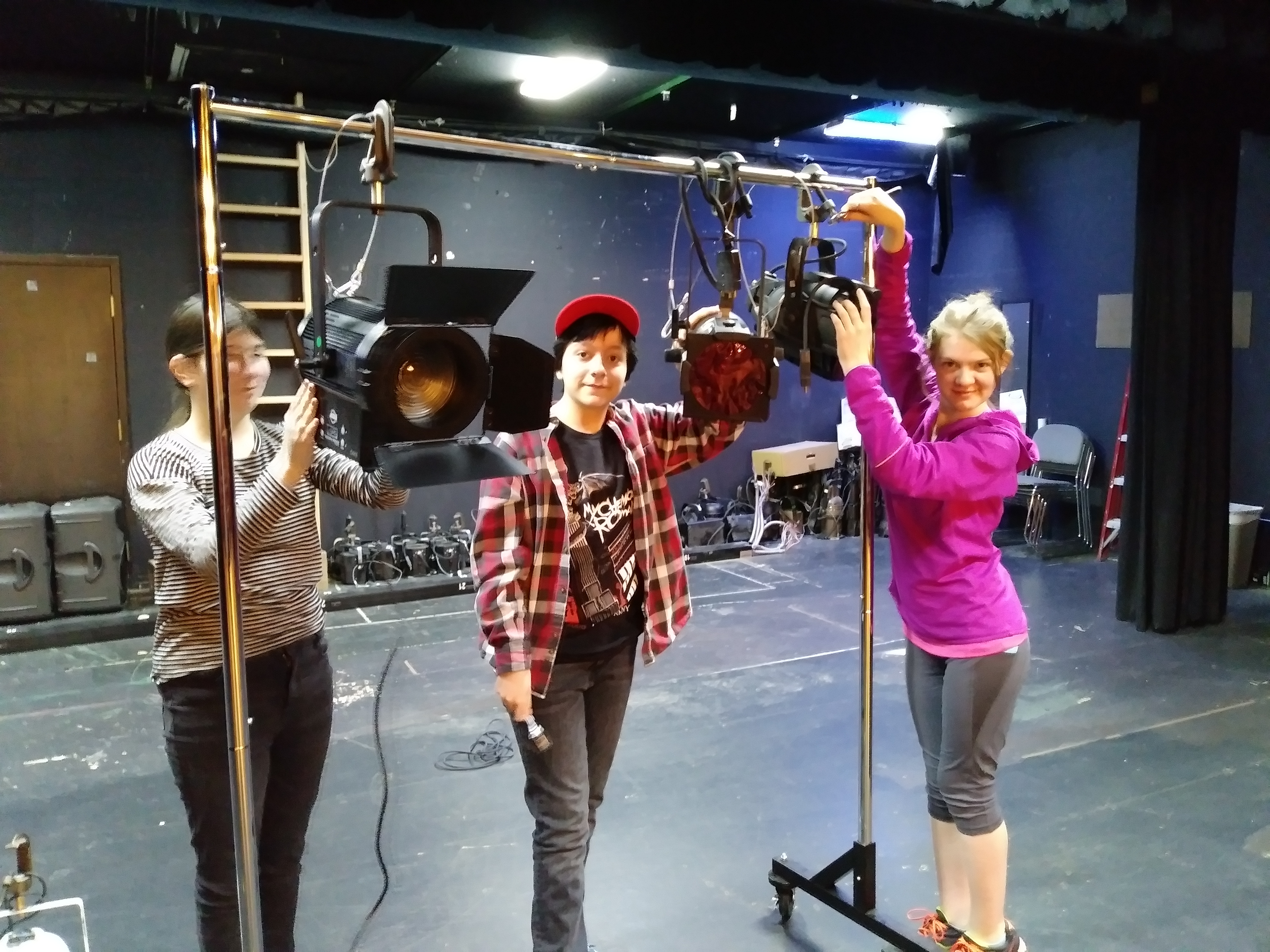 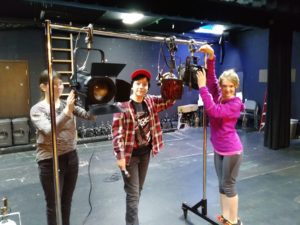 The sounds of boos and hisses bombarded the Butte Theater in Cripple Creek during the opening night of “Hot Night In The Old Town.”

These weren’t boos of disappointment, but rather the enthusiastic audience participation in the  most recent classic melodrama and olio to take the stage in Cripple Creek. Like most opening nights, the performance was highly attended by local residents and key community figures.

The melodrama has been part of the Cripple Creek identity since Dorothy and Wayne Mackin started doing these shows at the old Imperial Hotel 70 years ago. This tradition was then rekindled by Steve and Bonnie Mackin (Dorothy and Wayne’s son and daughter-in-law) during the opening of the Butte Theater nearly 20 years ago.

Molly Wissinger and the Mountain Rep Theatre (MRT) lived up to that heritage and had the sold-out crowd engaged right from the start. This marked the first melodrama debut for MRT, which is the company that now does professional theater performances at the Butte.

Set in 1896, Hot Night pulls the audience into the lives of the colorful characters who populated turn of the century Cripple Creek.

If they didn’t do it in the opening scene, Annabel Faire (Kelli Dodd) and Patrick Flannery (Clayton Avery) had the audience pulling for them as a couple by their beautiful performance of Wissinger’s “Monday Morning.”  In true melodrama form, the villain, Tristan Boulter (Christopher Joel Onken) got the biggest reaction with robust boos as he delivered a “Boris Karloffesque” version of Wissinger’s “I’m All In.”  Act 1 closes with the audience being charmed by the legendary Pearl DeVere (Marisa Pizzuto) delivering a sassy version of Wissnger’s “You’ll Always Strike Gold In Here”.

Act II got the crowd going right from the start with a strong ensemble performance of another Wissinger original, “You Can’t Burn This Place Down.”  Strong original songs and strong performances kept the audience engaged and fully participating throughout the play.

The cast continued to show off their comedic and musical talent in the magnificent olio which was highlighted by Kelli Dodd’s version of Bob Dylan’s “Make You Feel My Love.” The play and olio are both fast paced, filled with great songs, great acting and colorful characters.

Despite some innuendo from Pearl DeVere, this is a great show for the entire family. It is a definite winner for those who have teens or pre-teens who know all the words to “The Greatest Showman” soundtrack.

Hot Night In The Old Town runs until August 25 with show times scheduled for Wednesday through Saturday at 7 p.m. A Sunday matinee is scheduled for 1 p.m. The Butte Theater is located at 139 E Bennett Ave in downtown Cripple Creek, right next to the fire station.