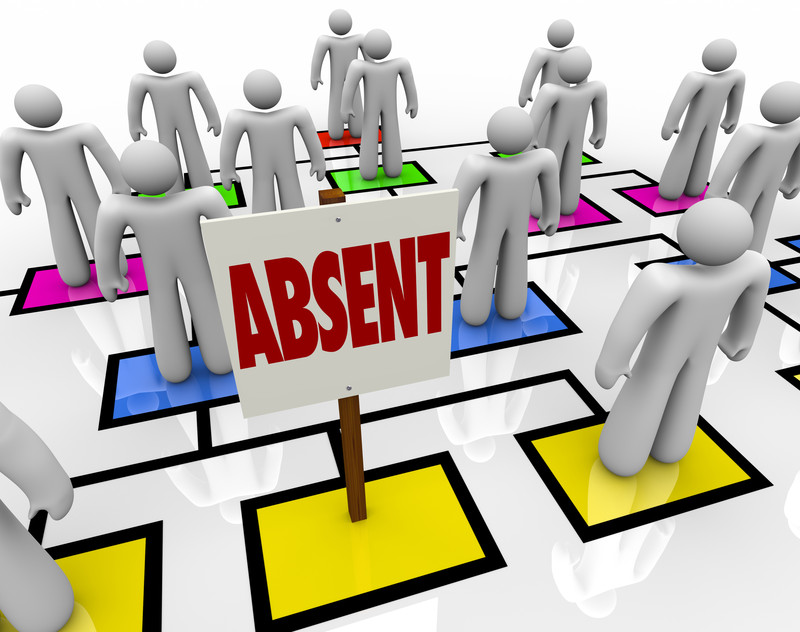 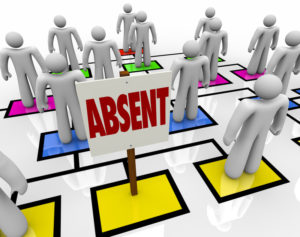 Why should Woodland Park have all the fun these days regarding internal council disputes, verbal football games, and power plays?

At the close of a relatively upbeat Cripple Creek council meeting last week, featuring presentations over the town’s positive financial state, impressive public works projects and the return of the donkey herd to town, the good vibes were definitely shattered during an unusual squabble between newly-elected Councilwoman Meghan Rozell and Mayor Pro Tem Chris Hazlett, the owner of Ralf’s Breakroom.

At issue was Hazlett’s attendance record at council meetings, and specifically a lengthy vacation he took in Vietnam. At the same time, Rozell’s political agenda was questioned, with allegations raised that she sought a council seat to oust head administrator Ray DuBois due to personal reasons.

By a close 3-2 vote, Rozell’s effort to fine the mayor pro tem $100 for two missed meetings in April fell short. But not before hefty verbal punches were thrown between the two council members, an exchange that commanded much attention during the closing moments of a meeting that featured a large crowd. It almost resembled recent internal battles that have ensued down the road in Woodland Park, where council meetings have become the best entertainment in town.

Rozell, citing a city ordinance, noted that Hazlett had missed more than 28 meetings during his stint as a council member;  a large number occurring in the last two years. She explained that in 2017, the mayor pro tem missed close to 30 percent of the regular meetings.

With this type of attendance record, the council member stated that this would equate to an employee of a company or any entity getting terminated, according to Rozell. “I would have been fired (with that absenteeism record),” said Rozell.

Cripple Creek council members currently receive a salary of $600 a month, whether they attend regular meetings or not.

“We must make ourselves accountable,” said the councilwoman during the debate. “It is important to set a new tone. We serve the citizens. We serve the staff too,” explained Rozell, who has become one of the more vocal members of the current council.

Initially, it appeared she may get her wish, with the council indicating it may support her request promptly by a 3-2 vote, with only Mayor Bruce  Brown and Hazlett opposing her proposal for a $100 levy against Hazlett. 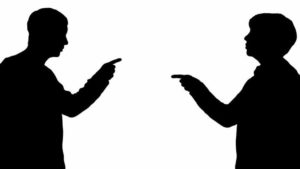 But when the issue was opened up to public discussion, verbal sparks really ignited. Hazlett fired back by accusing the council member of orchestrating a campaign to terminate DuBois because she had an ax to grind. Rozell had previously worked for the city for about two years and admitted she had differences with DuBois. “She wants to get rid of City Administrator Ray DuBois. I stand in her way,” said Hazlett, who has been a big supporter of the current administrator.

The councilman also stated that he has served on the council for over seven years. And over that period, he noted that out of 175 meetings, he only missed 24, recording an 87 percent rate. He quipped that he didn’t have that good of percentage grades in school.

As for the assault against him, Hazlett said, “It is unethical.” Moreover, he questioned who would decide what constituted an excused absence for meetings.

In fact, he contended all of his absences were excused, and that when he missed a meeting, he consulted with the mayor and the city administrator.

But Rozell wasn’t buying his argument. “We need to hold ourselves to a high standard,” she said. The council member continued to emphasize what she classified as a shoddy attendance record for Hazlett in the last several years She also took issues with Hazlett partaking in a recent public hearing from Vietnam, via a Skype electronic setup.

However, Hazlett said that under her new plan, no council member could take a vacation. He also noted that as the owner of Ralf’s, he made himself quite accessible to residents and other business operators and attended a lot of extra meetings in Denver. “I do the best I can,” said Hazlett.

The other council members weighed in slightly in the debate, but not much, leaving Hazlett and Rozell to duke it out. Mayor Brown referred to the law regarding missed meetings by council members as too open-ended and something that needs to be tightened up. “There are too many loose ends,” said the mayor. He made it clear from the outset, he objected to Rozell’s request to fine the mayor pro tem.

Councilman Tom Litherland, though, supported Rozell. “We have rules,” stated Litherland. He maintained that standards definitely dictated that council members attend every meeting, and they were voted into office to abide by these standards and be held accountable by the citizens. In early January,  Rozell had wanted to make Litherland the mayor pro tem due to his spotless attendance record. But the majority of the council members wanted to give that role to Hazlett due to his experience on the council.

DuBois tried to intervene at the close of the debate. “It seems odd to do it (propose fines against a council member) after the fact,” said the administrator.

He indicated that it may be better to tighten up the city’s current policies and procedures regarding missed meetings, rather than assess fines without any clear guidelines.

In a final vote on the issue, the councilwoman’s request for fining Hazlett was supported by her and Litherland, but opposed by Hazlett, Brown and Melissa Trenary. Trenary actually served as the swing vote, as she initially sided with Rozell. But when a more public discussion ensued, she objected to the proposal.

The last time the council tried to take action against an individual member occurred nearly 20 years ago when Maurice Woods was censured for comments he made to an employee of the building department.

In a later interview, Rozell said she plans to reintroduce the ordinance in question with suggested changes. More specifically, she wants to set guidelines for excused council absences; the amount of missed meetings that are permissible; behavior standards at meetings; no tolerance rules about alcohol intoxication during council business and related functions and other stipulations. Plus, she wants to clarify the policies regarding partaking in meetings electronically and in reviewing the city’s hiring standards. “We want to set a tone for more accountability and for more transparency,” said the councilwoman.

In a lengthy blog she posted last week, Rozell also admitted she had previous differences with the city administrator, but has decided to move forward and contends relations have improved. For more details, visit envision cripple creek.com.

Hazlett, though, says he is still quite skeptical of the council member’s political agenda. He maintains that the council member has been quite vocal publicly about her intentions to try to have DuBois fired as the city administrator.