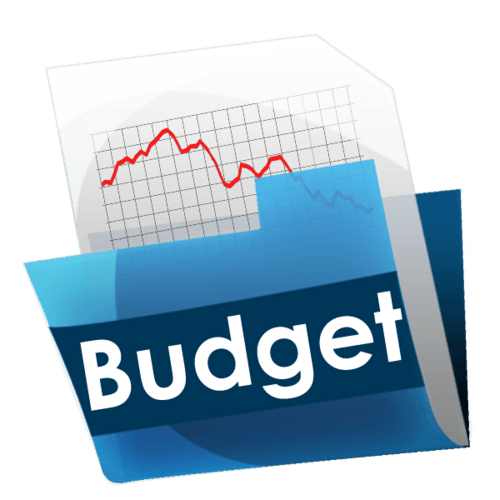 Memorial Park Loan to Get Repaid

The subject of short term rentals once again  hit the spotlight at the  most recent WP Council meeting,  but it did not dominate the session.

Instead, the annual budget for 2023 took center stage, but few verbal sparks were ignited in a meeting that lasted less than two hours. This is quite a feat for the Woodland Park Council, which has conducted recent forums that have extended for five-plus hours.

It was also mentioned at the meeting that a new referendum petition could cause the council to start from scratch if the ordinance gets repealed. Lawson said that if the referendum does not go through, and it takes the city less time to finalize the STR licensing process, then the council could vote to release the moratorium on STR licenses sooner than next June.

The majority of the Dec. 1 meeting consisted of discussion and ordinances made to amend and approve the city’s budget for 2023. The city’s $14 million budget was approved by council with amendments.

The city also announced that it would be using its reserves to pay off the rest of the loan that it had taken out to remodel Memorial Park.

The budget was amended to move $40,000 from the lodging tax fund to the general fund to pay for the economic impact study to determine the impacts of STRs. Two of the ordinances passed approved the $40,000 transfer, so the city staff can conduct the study over the next 12 to 18 months.

During the discussion on this topic, two citizens spoke out against the ordinances. Resident Bob Carlsen, who served previously as a council member, told the elected panel that they need to limit excess reserves and give the money back to taxpayers via a refund.

Resident Arnie Sparnins said that he was concerned about the city spending $40,000 on an economic impact study on STRs in the city.

“We can demonstrate some fiscal responsibility by simply dropping that line item from the budget,” Sparnins said. “Why would we want the industry to fund STR industry propaganda? The reality is that the finance department should already have the answer we just have to ask. If you want to know nothing more than STR dollars flowing into the city it is simple enough. The consultants will not show the impacts to the workforce housing stock and there will be nothing on the impacts of loss of community character. What is the price tag that the city is willing to sacrifice the property rights of all residential homeowners? Is it $1 million? Is it $10 million? There really should be no amount of money that merits destroying the city and its community character.”

As part of their budget processions, the council also passed a tax rate for next year. Despite previous discussion from councilmembers and residents, the council chose to keep the rate at 15.75 mills for 2023.

Some citizens, though, have wanted the city to lower this rate.

Carlsen urged the council to lower the mill levy rate. “I recommend that the council reduce the 2023 property tax mill rate thus reducing property tax payments,” Carlsen explained. “Council should set a mill rate conservatively at 14 mills. I would really like to see it go down to 10. Why should the city be in a better fiscal situation than the majority of its citizens? The city is paying off the Memorial Park loan which is essentially a mortgage 13 years early. How many citizens can afford to pay off their mortgages 13 years early? With current inflation, our taxpayers can barely afford to pay for gas, groceries, and their utility bills much less property taxes. Nothing the city has done recently indicates that they are even close to experiencing financial difficulties whereas our taxpayers are experiencing considerable pain.”

Councilmember Robert Zuluaga responded and said that he proposed a mill levy reduction to 14 mills last year, but this year he changed his mind on the idea.

“I am happy to say that the council and city staff have really worked well with the taxpayers’ dollars at least in my opinion,” Zuluaga said. “For us to pay off the park is one giant step in that direction. The challenge we have now with the aquatic center is that the operational costs seem to keep increasing. I think that at this point fiscally, this council has at least to my satisfaction shown responsibility and I am ok to postpone the recommendation of lowering the mill levy rate to 14 mills so that we can get some more debt behind us.”

Councilmember David Ott agreed with Zuluaga and said that debts should be paid before the city takes steps to reduce its revenue. “When the citizens vote on something and they vote to pay for something, we have to pay that debt before we start reducing those taxes,” Ott said. “Those are the consequences of getting a pool and pushing to get that done knowing it’s a very expensive thing. We can’t pay that off until 2025, but we need to have the reserves so that when we can, we can do exactly what we did with the park and save that money in interest. After that we can then look at reducing taxes.”