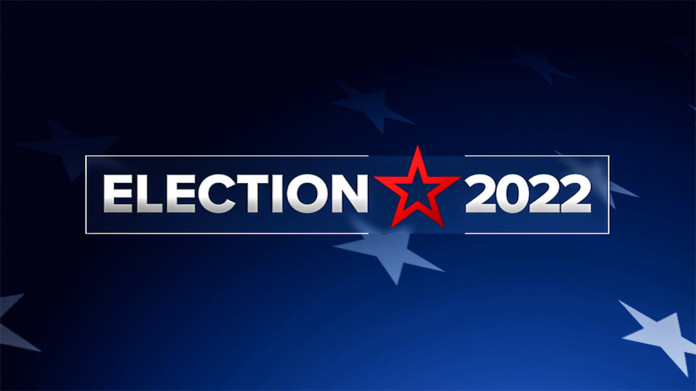 Teller voters are responding to Election 2022 in stellar, impressive numbers.

That’s according to preliminary reports by local election officials, as the clock is ticking for citizens to cast their tallies on a record number of ballot questions and big race decisions.

When the tallies are officially tabulated in the Nov. 8 vote, Teller County will hit a winning stride as far as turnout. By the middle of last week,  nearly 6,000 ballots had already been turned in, meaning the county could beat out its previous midterm mark. In past midterm contests, the county averaged between 60 and 65 percent.

That pace is expected to be exceeded for Tuesday’s vote.

If past trends hold true again, Election 2022 could become a record-breaker as a fairly good portion of the voters wait until the last day to turn in their ballots or visit a voting center. Plus, with a 22-inch long ballot, the most extensive in recent memory, many election experts are predicting that more people want to review the questions and various races more, prior to submitting their ballots.

Also, in Teller County and other locales in the Pikes Peak region, and often to the dismay of election officials, people turn in their ballots the final day as part of a regular tradition.

To date, the far majority of voters have been using the county’s three ballot box outlets in Woodland Park, Divide and Cripple Creek, according to clerk officials.  These are located at the Motor Vehicle office in Woodland Park, Venture Foods in Divide and at the courthouse in Cripple Creek.  A variety of vote centers were set up today for residents who want to vote in-person or who haven’t registered yet. If you are reading this article right now, and haven’t turned in your ballot, you face a deadline of 7 p.m. on Nov. 8.

No Shortage of Ballot Questions and Contested Races

The election is highlighted by several notable state and national races, including heated contests for Governor, Secretary of State, U.S. Senator, District Attorney, a District 7 congressional seat and other prestigious positions. In addition, a slew of local and ballot propositions are up for grabs, including a highly touted question regarding the  legalization of retail marijuana in Cripple Creek and a proposed sales tax hike in the gaming community and a proposed mill levy hike for the Divide Fire Protection District . Plus, lower Ute Pass residents will vote on continuing the current sales tax and funding for the Pikes Peak Rural Transportation Authority.

Locally, only one race is being contested, and that involves a contest for the Teller County Commissioner, District Two seat between incumbent Bob Campbell and challenger Dennis Luttrell.

Officials from the county’s clerk office are reporting a good turnout, with more people returning their ballots earlier than past years. “It is going very well,” said Teller County Clerk and Recorder Krystal Brown.

Still, the big unknown question hinges on voter turnout today. Altogether, close to 19,000 ballots were mailed out to registered and active voters.

On a state level, a hefty number of ballots were returned last week. In fact, officials reported that by the middle of last week, early turnout had reached nearly 26 percent, with close to 1  million ballots already submitted. The numbers are growing every day, but officials say they are still short of the 2018 midterm vote.

State statistics indicate that unaffiliated voters have led the charge in the early turn-in rate. A dip, though,  in early turnout was reported by the two major parties on a statewide level.  But midterm votes are always wild cards in making predictions.