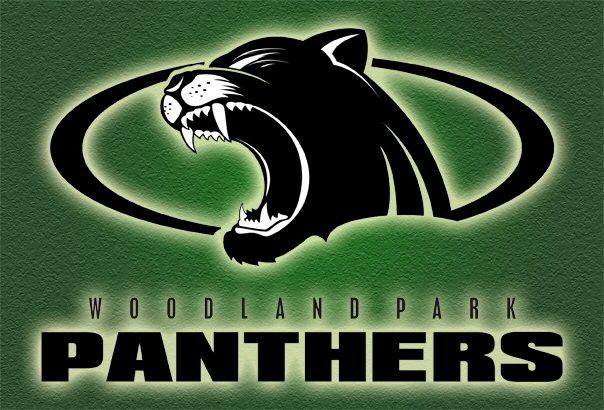 The Woodland Park Panther football team proved that they could  rebound after a devastating loss, as they inched closer to a post-season playoff  berth.

In the wake of a huge loss against Florence, the Panthers beat Lamar on the road last Friday in a big defensive duel. The game was another close nail-biter, but the Panthers came out on top in the end 18-16.

The game started out as a defensive battle with no scores tallied in the first quarter. In the second quarter, both teams formulated a drive towards the end zone, but both drives turned into field goals.

At halftime, the score was tied 3-3. Then in the third quarter, the game remained scoreless once again.

But the in the fourth quarter, the Panthers scored a touchdown off a running play with around 11 minutes left in the game. The team then scored two points with a rushing play making the score 11-3.

Lamar then quickly answered by scoring a passing touchdown with about nine minutes left to play. But their two point conversion was unsuccessful leaving the Panthers ahead 11-9.

Lamar then drove down the field and answered the Panthers’ score once again with a passing touchdown with under a minute left to play. The team kicked the extra point making the score 18-16.

In the final seconds of the game, Lamar attempted an onside kick, but Woodland Park was able to recover it giving them the victory. The Panthers now have a 6-2 overall record and a 3-1 league record and they are in second place in their 2A League 7.

The Panthers end their regular season this Friday with a tough match against Alamosa at home this Friday. And then depending on the results, the Panthers could play Alamosa again in the playoffs since Woodland Park is ranked ninth and Alamosa is ranked eighth.