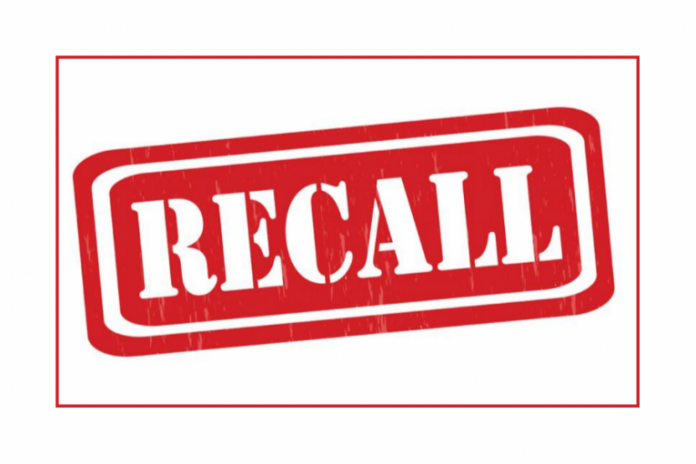 The deadline struck early last week for a local group seeking to oust three members of the Woodland Park RE-2 District School Board.

This ambitious effort, requiring close to 9,000 signatures from voters, has become as one of the most talked about political subjects in the area, with a flurry of comments from both sides.

The recall group had an August 1 deadline, and reportedly submitted recall petitions for two of the three targeted board members. This process culminated months  of work involved in collecting signatures and talking with residents.

Dozens of volunteers worked for the last two months trying to get petitions to recall three of the four school board directors who were elected last November, as part of a conservative coalition.

Local residents posted signatures at local grocery stores and other businesses for the last several weeks, as the recall group maintained rather visible and public efforts to get nearly 3,000 signatures on each of the three petitions. The volunteers put forth an effort that lasted nearly every day until midnight of the August 1 deadline.

However, in the end, they only turned in two of the three petitions. The county clerk’s office will now have the next several weeks to count and verify the signatures to see if there were enough valid autographs to send the recall to an election.

The recall effort, which started last May towards the end of the school year included School Board President David Rusterholtz, Vice President David Illingworth II, and Director Suzanne Patterson. They were all elected last November, as part of a coalition seeking more parental choice in the running of district affairs. The organizers needed 2,692 signatures for Rusterholtz, 2,644 for Illingworth, and 2,648 to recall Patterson.

The number of signatures gathered exceeded the number needed for Illingworth and Patterson, but the group fell short of generating enough signatures to oust  Rusterholtz. Whether or not Patterson and Illingworth will officially get recalled or not will boil down to how many signatures are determined as valid registered voters of the district. This decision will be made by the clerk’s office.

All three of the petitions for the recall cited many reasons to boot the three board directors from their seats on the board. The petitions cited policy violations and the fact that a district judge issued an injunction to force the school board to abide by state open meetings laws.

The recall effort has not been spared any significant controversy or conflicts.

The day after the recall deadline passed, one of the school board recall organizers, Samantha Peck, was arrested for attempting to influence a public servant (a class four felony) and filing a false police report (a class two misdemeanor). Peck was taken to the Teller County Jail and released shortly after paying the $3,000 bond.

According to a police report issued by the Woodland Park Police Department last week, the incident took place when they received a call from Peck on July 24 at around 8 p.m. Peck told police dispatch that she was concerned because she saw a person who appeared to be intoxicated get into a vehicle in the Safeway parking lot in Woodland Park accompanied by a child.

Peck told dispatch that she was concerned for the safety of the young child and that she knew the driver of the car to be the wife of the Woodland Park School Board Vice President David Illingworth. Officers from WPPD arrived about six minutes after the call was placed and quickly located the driver Peck reported.

During the officers’ contact with the driver of the car, they noticed no child in the vehicle and they did not detect any signs of the driver being under the influence of drugs or alcohol. “The victim was then released and the case then focused on possible criminal acts committed by Peck based on this call,” the police report stated.

At the start of August, former superintendent Dr. Mathew Neal officially stepped into a transitional consultant role with the district while they attempt to find someone else to lead WPSD. Neal was hired a year ago and he announced his move out of the superintendent’s seat shortly after the school year ended.

During a school board meeting last month, the board voted to choose a matrix option to fill the superintendent’s position until a head district skipper is named. The board opted to split the role of the superintendent between the district’s Chief of Staff Del Garrick and Chief Operations Officer Tina Cassens.

Garrick and Cassens have both shared the superintendent’s duties in the past when the two previous district bosses prior to Neal left their roles.

Garrick will be in charge of business services, public relations, human resources, operations, and the health team. Cassens will supervise student and special services, grants, data and assessment, and liaison duties to the school board among other tasks.

The Illingworth, the board’s vice-president, Cassie Kimbrell, a board director, are on the committee that will work to find a new permanent superintendent in the next coming months.