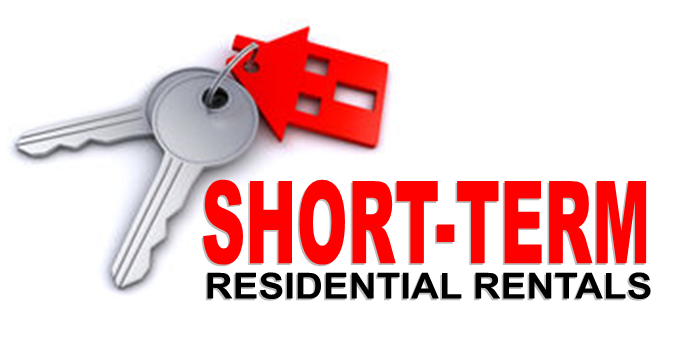 The issue of whether or not to impose restrictions, taxes, and code enforcement changes on the growing trend of short-term rentals (STRs) in Colorado is now front and center in Woodland Park politics.

At a recent city council meeting, the panel of elected leaders agreed to impose a 90-day moratorium on issuing more business licenses for STRs.

On July 21, the Woodland Park city council and planning commission held a joint work session to view a presentation and hear recommendations from the staff on how to deal with the STR issue within the municipal limits.

Felts stated that the definitions of the types of STRs was fine-tuned and he provided current statistics as to the number of STRs in the city. He said, “I updated these as of July 18, as that was the last day you could apply for a license because of the moratorium. Right now, we’re looking at 188 STRs in the city of Woodland Park.”

After the presentation, staff made its recommendations. Those recommendations include: updating city codes, separating STR licenses from business licenses, making licenses tied to an individual and be non-transferable, setting a cap on STR licenses potentially by zone (exempt current licensed STRs) and prohibiting sub-leasing for STR purposes. In addition, officials want to deal with such STR impact issues as off street parking, occupancy limits based on bedroom space and providing a 24-hour contact; having self-attested inspections, good neighbor guidelines, and collaborations with HOAs and covenanted communities.

All of these recommendations were forwarded to the Woodland Park city attorney for review and for a draft to be presented at a later date to council for consideration.

Woodland Park is not the only local town dealing with STR restrictions. In Green Mountain Falls, a public forum was held last week at the Sally Bush Community Center to solicit public comment on the town’s future guidelines for STR properties.  Currently, no rules have been imposed, other than a 60-license cap within the community, which the town should reach soon.

Past meetings have generated a variety of comments regarding this issue, with some residents wants sterner guidelines, similar to ones done in Boulder. On the other side of the coin, some property owners and real estate companies stress the importance of STR units, since GMF is a summer vacation hub for extended stays. The town currently generates more than $100,000 a year in revenue from STR-related taxes and fees. STR unit can also provide a financial boost for some property owners to help supplement their mortgage expenses.

And in Cripple Creek, a current moratorium on future STR licenses is still in place until mid-September. In Cripple Creek, the big concern deals with STR impacting available units for workforce housing. City officials there have considered a laundry list of new rules, but haven’t taken any action in adopting these suggestions.  It also may up the  number permitted per year, but only by a slight margin.

And on the state level, Colorado lawmakers have remained silent on the issue, according to Teller County Assessor Colt Simmons. That stance is expected to change, with speculation mounting about the state mulling more taxes for these types of properties.