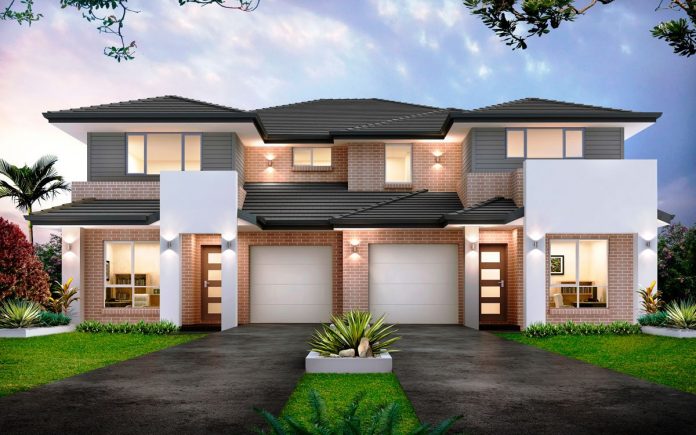 After considerable discussion for months, Woodland Park elected leaders have finally given the green light for a new housing development near Tractor Supply and Fred’s Towing, calling for 12 new single family homes.

The approval, though, didn’t occur overnight, and involved many concerns from adjacent residents.

When the building of a group of duplexes on 920 Spruce Haven Drive in Woodland Park first came to the planning commission for a zoning change, many local residents pushed back on the idea. And during a recent city council meeting, the subject of building six two-unit attached dwellings on the 2.18 acre parcel of land was on the agenda under public hearings.

During the recent council hearing, there again was a little push back from the public. But in the end the council contended that all of the concerns were met for a conditional use permit. In fact, the development was approved unanimously.

After the lengthy presentation from the city’s planning director, Karen Schminke, Councilman Rusty Neal pointed out some of the concerns he has heard from the public about the density of the newly proposed neighborhood. He said that some people thought that there were too many homes getting built on the piece of land that is just over two acres in size, and that it didn’t match the density of the surrounding neighborhoods.

But in reviewing the project in detail, Neal stated that the development proponents are building less than what they are permitted.

“I have heard that there is a desire to maintain the mountain town feeling here,” Neal said. “And density is really important. In the analysis, it was quite clear that the proposed development would create an appropriate transition between the lower density residential to the north and west and the commercial industrial use to the south and east. According to the detailed report we get, the density they are allowed is eight units per acre. What they are proposing is 6.6 units per acre. So, they are actually asking to build less than they are allowed. So, they are taking a step to keep that mountain town feel.”

Some residents disagreed with this analysis.

According to resident Casey Coronado, the developers did not go around the neighborhood and seek input from them or their neighbors. She said that her main concern was the drainage in the area.

“We as neighbors still haven’t really received a complete plan on the drainage if it overflows,” Coronado said. “Maintenance on the drainage does concern me because this year and last year mosquitos were horrible. I have lived in Woodland Park since 1996 and I had never seen a mosquito in my life until last year and that is one of my main concerns.”

She was also concerned about the lighting proposed for the development. She said that she had good views of the stars until the light from Tractor Supply blocked her views, and she is afraid the lights from the duplexes will make the issue worse.

Another neighbor to the property, Glenn Williams, said that he had concerns about the number of parking spaces, saying that it seemed to be too many for the proposed six two-unit buildings. He was also concerned that only fencing bordering Fred’s Towing on the east side was discussed and there has been no discussion of fencing to the north or west sides of the property.

The owner of The Grove at Spruce Haven development, Joe Kent, said that the drainage plan is currently under review and once it gets approved, he will present it to his neighbors. He said that the plan will improve the drainage in the neighborhood compared to what it has been historically. He also said that the parking has been reduced to 48 parking spaces for the total of 12 homes.

He then explained that the developers are installing down lighting that is approved by city ordinances to address the light pollution issue. He said that the exterior lighting will be minimal and will be directed downward to reduce how much light is put off by the property.