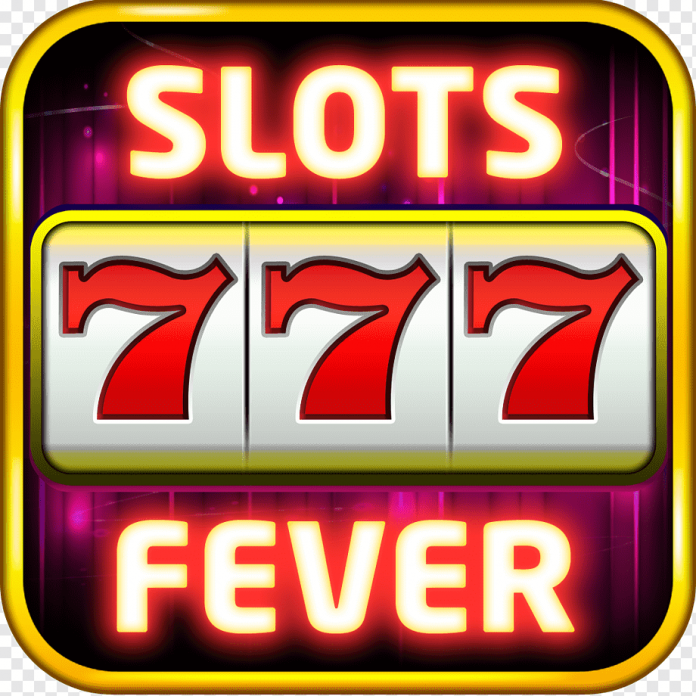 Even with the rising toll of inflation and some lingering fears of the Coronavirus epidemic and images of a potential world war, it’s been a  banner year for Cripple Creek gambling, with total bets cast and proceeds growing significantly for the first time in recent years.

The town’s surge in betting action has been attributed to the desire of more people to get out and the decision to end single-betting waging numbers. This has paved the way for a new boom in hotel construction and plans for future projects.

Well, apparently this trend has spread to the entire nation. The American Gaming Association reported last week that the country’s commercial casino won more than $5.3 billion from gamblers in March. This marks the best single-month total ever.

In fact, the statistics show that Americans love to gamble at casinos. Casinos nationwide reported their best first quarter ever, falling just short of $14.35 billion. In addition, casinos paid a record $11.69 billion in direct gambling tax revenue to state and local governments in 2021.

About the only area of the U.S. not displaying bullish gambling numbers is the Atlantic City area.

“Consumers continue to seek out gaming’s entertainment options in record numbers,” said B ill Miller, the association’s president and CEO, in a  press release. He said the strong performance to start 2022 “came despite headwinds from supply chain constraints, labor shortages and the impact of soaring inflation.”

The report indicated that casinos are expected to shatter the revenue-high mark of $53.03 billion recorded in 2021, which actually was a rise in the pre-epidemic numbers by 21 percent. And not surprisingly, the Las Vegas area led the charge in gambling hotspots with $7.05 billion in revenue generated.

These numbers definitely show a growing interest in gambling as a form of entertainment. The average age of  a gambler in America is now 43, according to the national Gaming Association.

This represents a much lower age demographic of a gambler than several years ago.

Cripple Creek casinos have reportedly had a much older demographic. The state demographic office in a presentation showcased statistics, indicting Teller is a hot bed for baby boomers and older retirees.

The American Gaming Association report also signals a huge jackpot for sports betting, figures that will undoubtedly grab the attention of Cripple Creek officials. Sports betting has become a mega industry in the state, with $3 billion-plus in bets recorded through apps and locations established by the three gaming towns, on an annual basis.   Sports betting was voted in by Colorado voters several years ago, following a Supreme Court decision that no longer permitted a monopoly of professional sports wagering in Las Vegas and parts of Nevada.

But local cities and impacted counties receive no revenue from this jackpot, even though they are incurring  most of the impacts. This is one issue local leaders are lobbying to change.  They didn’t achieve any tangible success in changing this formula, but got the attention of key lawmakers.

This is one issue cited by new Cripple Creek City Administrator Frank Salvato as a top legislative concern.

On a national level, sports betting, with more states legalizing this activity like what now occurs in Colorado, now has nearly hit the $60 billion level. This spike in sports betting equates to a 180 percent rise over 2020.

Nearly 10 new states legalized this activity in the last year.

Cripple Creek and Teller County leaders are now expressing much relief over the end of the 2022 state legislative session. They might not be quite ready to uncork the champagne bottles, but they are glad to not have to look over their shoulder regarding another pending bill that may impact the region.

The big signature issue, which didn’t get much discussion in Teller, dealt with a bill on the Fentanyl Accountability and Reform Act.  However, this measure has grabbed the spotlight in the Pikes Peak region, with frequent commentary on this issue by Fourth Judicial District Attorney Michael Allen. This one has even prompted a request for a governor veto by Colorado Springs Mayor John Suthers. He, along with key Republican lawmakers, say it does not go far enough in punishing those guilty of fentanyl possession.

The big defeat for Teller County came with the success of a collective bargaining bill.  Although the final version is much milder than earlier drafts, county leaders say the door is no open for elected officials to squabble with union representatives in negotiation with their employees (see related story)

Local elected leaders, though, did form a successful pact in retaining gaming funds that appeared to be lost from another bill proposed at the last-minute.

Compared to past sessions, lawmakers scrambled in the final days in grappling with hundreds of bills.