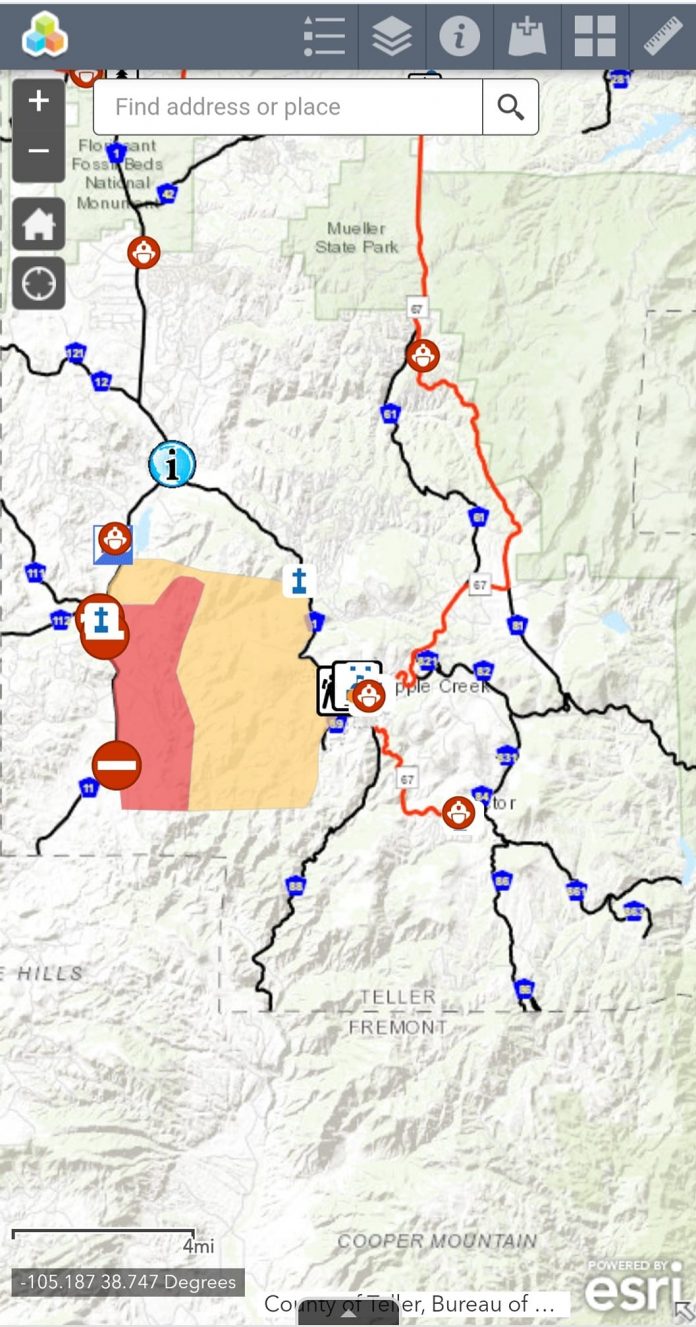 The High Park Fire ignited on May 12 just after 4 p.m. in an area just east of County Road 11 in southwestern Teller County. Initial reports on Thursday indicated that the fire was near the Lakemoor subdivision and was just over 380 acres in size.

Crews worked on containing the fire overnight Thursday and officials held a press conference Friday morning to give updates. By Friday morning officials said the fire had grown to over 400 acres and that there was no containment established.

The officials reported that no structures had been lost, but they would not say how close the fire came to threatening buildings in the area. It was confirmed that 42 homes were evacuated from the Lakemoor subdivision which included around 120 people.

At 1 p.m. on Friday, officials held a torn hall meeting for residents who were evacuated. During the meeting, it was announced that the fire had grown to 673 acres and there was still zero containment.

At around 5 p.m. Friday night, the Teller County Sheriff’s Office posted a new map of the fire and announced that it had grown to 846 acres and that there was still zero percent containment. They also announced that High Park Road is now closed from Four Mile Church to Mile Marker 3.

The sheriff’s office also announced at 6:27 p.m. that Teller County Road 1 (Teller 1) is closed northbound at Venture Foods in Cripple Creek and southbound at Evergreen Station south of Florissant. Shortly later, they announced that Lost Burro Campground and residences in the Cripple Creek Mountain Estates west of Teller 1 were also under mandatory evacuations.

After the evacuations went out, it was reported that the fire had grown to 931 acres.