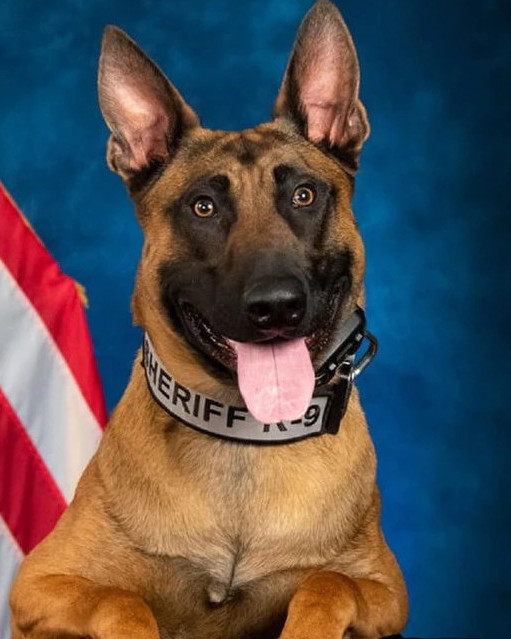 Tragedy struck downtown Manitou Springs just over a week ago as the city saw its first officer-involved shooting in a long time. In the end, a K9 police officer was shot and killed along with the gun wielding suspect.

It all started just before 11 p.m. on April 11, when officers from the Manitou Springs Police Department and the El Paso County Sheriff’s Office responded to a call near the Royal Tavern on the 900 block of Manitou Avenue. Someone called the authorities and reported that a person was menacing others in town while holding a firearm.

When the officers arrived on scene, the suspect shot at least one shot at the law enforcement agents. The officers then returned fire and the suspect was found dead on the scene.

The name of the suspect and further details of the incident have not yet been released. The K9’s handler or any other police officers were not injured.

The next day the sheriff’s office held a procession for the fallen K9 officer. “The El Paso County Sheriff’s Office is heartbroken to announce that K9 Jinx was killed in the line of duty last night. The loss of K9 Jinx cannot be put into words as his passing leaves a hole in our EPSO Family. Our thoughts go out to his handler, his family, and the EPSO K9 Unit. Good boy, Jinx. Rest easy,” the sheriff’s office said in a social media post.