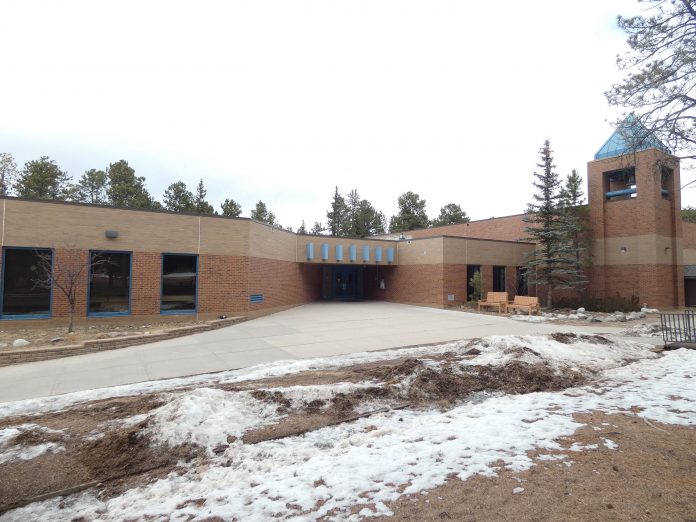 Ever since the Woodland Park RE-2 School District’s new Board of Education was sworn in late last year, education issues have hit the forefront, especially when it comes to the subject of charter schools and parental rights.

Over the last year school boards across the country and region have started to receive more and more attention from the public, leading to major policy changes.

Resident involvement in issues related to the local school district has been at a record high. Meetings at the district office have had to change venues to accommodate the 100-plus residents of the community who wish to attend.

Groups of citizens have also rallied together to bring up issues to the board that they deem important.

An example of this was brought to light during a board work session last month when a group of five people calling themselves “concerned taxpayers” presented a detailed plan to the board to better utilize the facilities within the district.

During the meeting, the five residents and local business owners brought evidence to the table showing that most of the buildings within the district are currently operating at around 50 percent capacity. The group then offered a potential solution to the problem by requesting that the board consolidate their facilities to open up a building for the new Merit Academy to use.

The group cited numbers that showed high expenses to maintain empty classrooms. In the end, the group suggested that the district lease the Columbine Elementary School building to the Merit Academy, which is slated to become a charter school within the district during the next school year. 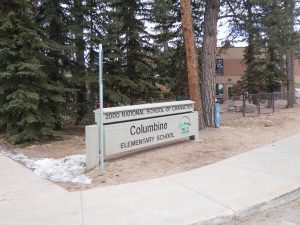 To start their presentation, the concerned taxpayers group furnished numbers to show how the district’s enrollment numbers have plummeted to levels lower than what they were in 1986, when the district added Columbine as their second elementary school.

“We put together a bunch of facts and figures and made a recommendation to the board,” one of the “concerned taxpayer” group’s member Jameson Dion said. “It was essentially to kind of ‘right-size’ the district in terms of the amount of buildings they were paying for versus the amount of students they actually needed the classroom space and school space for.”

The group used numbers they found on the district and state’s respective websites, showing that the enrollment for the district is around 1,800, and the total district capacity is 3,700.  This leaves nearly 2,000 open seats within the district.

The group’s presentation pointed out that the district’s revenue has not increased and that the average teacher salary in the district is about $8,700 less annually than the state average.

“We are proposing an opportunity to the district to save money,” Dion said. “It’s not just a cold black and white, dollars and cents ‘hey you’re wasting taxpayer money.’ It’s that by the district reducing their overhead they could fill some of the gaps they have in their budget. And clearly one of them is teacher salaries.”

The group says that they have been looking at getting rid of a building in the district, but they were not sure what to do with it. But now that Merit Academy has come to town, the residents feel it is logical to lease or sell them the building.

“It seems to make a lot of sense for the district to shed an entire property,” group member and local business owner Tanner Coy said. “The books are clean that way they can just take that one off their books altogether and Merit becomes responsible for that facility. Columbine is big enough for Merit now and it gives them room to grow.”

According to RE-2 District Superintendent Dr. Mathew Neal, the district recently hired a third party consulting company to review the district’s facility usage and develop a 10-year plan. “It is important for school districts like Woodland Park to have a long term facilities plan,” Neal said. “Of course, the Merit charter school is a fast moving application and as a district we have space to help accommodate them. However, we do want to plan our facilities for a 10-year trajectory.” 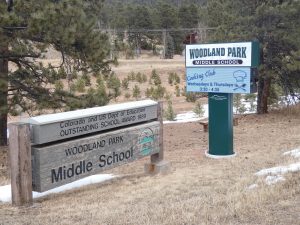 According the school board’s presiden,t David Rusterholtz, the board asked the district to come up with the best plan to utilize their facilities. “Our superintendent came back with a solution that I thought was very, very good,” Rusterholtz said. “Since the middle school is only at 40 percent capacity, the proposition that is now being worked on is that we would divide off the middle school from our current students so that all students will stay at the same schools across the district.” 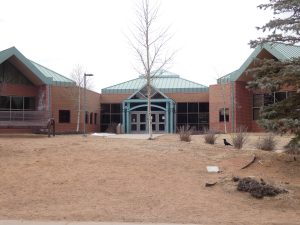 The new idea is that the middle school would get divided in half so that the Merit Academy would have their own separate portion of the school. The proposal is slated to be discussed at the next scheduled board of education meeting that takes place this Wednesday.