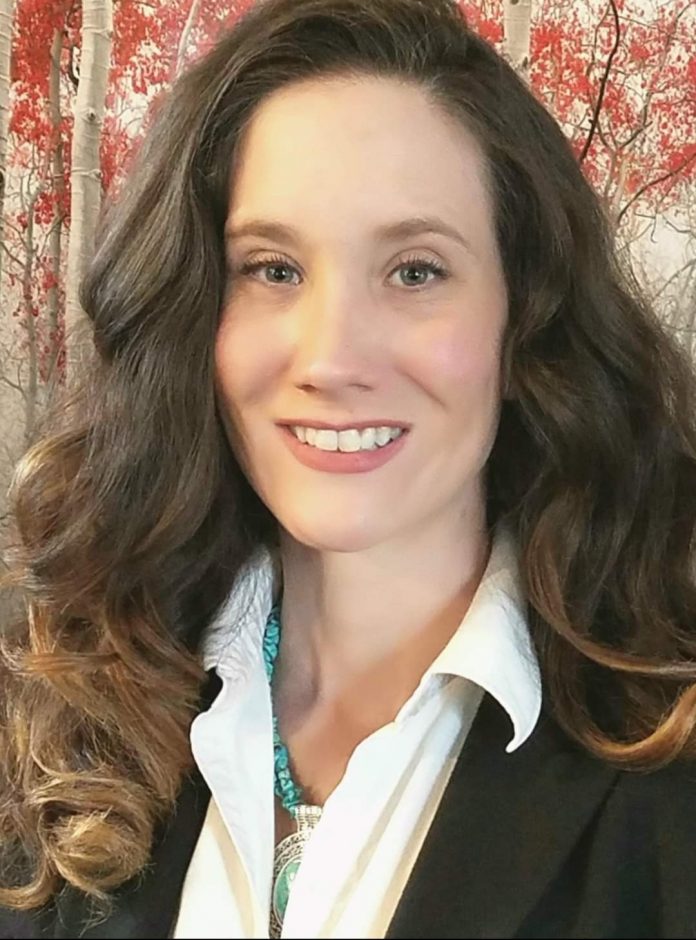 The Woodland Park City Council may have broken the record for the longest public meeting in years, as their first marathon meeting of 2022 lasted six and a half hours.

But in the end, history may have been made officially, as the city swore in their first female mayor in the town’s history.

According to City Clerk Suzanne Leclercq, former Mayor Pro Tem Hilary LaBarre is now the first woman to serve as mayor since Woodland Park was founded in 1891. The appointment came after Councilmembers Rusty Neal and Catherine Nakai put the item on the agenda after it was briefly discussed during a previous meeting.

At last week’s session, Neal said that he wanted to make LaBarre the mayor for “sentimental” reasons since she has been doing the job for more than a year. However, Councilman Robert Zuluaga said that he wanted more time to discuss the issue, since the item was not posted on the agenda previously.

After Neal’s motion to appoint LaBarre as mayor was seconded, Councilmembers Zuluaga and Stephanie Alfieri gave long-winded speeches opposing the motion. Both of them thought that the motion would be influencing the forthcoming mayoral vote in April. This is one of the key elected seats WP voters will decide on during the spring election.  Altogether, five seats are up for grabs.

Some questions have occurred about the timing of this appointment. By the end of last week, LaBarre was the only candidate to turn in a packet to run for the head leadership post.

Neal responded by saying that he wanted to make the motion earlier than last week’s meeting. LaBarre  maintained that when she decided to become a candidate for the mayoral race in April,  she did not know council members were going to appoint her into that position on a temporary basis.

Zuluaga then pointed out some reasons why he thought the council should not appoint LaBarre as mayor.

“We had the opportunity to have a fully filled council, yet some of my colleagues including the mayor pro tem, took steps in self-interest by not voting on one of the several capable applicants for mayor,” Zuluaga said. “It’s regrettable that you brought this before the public tonight. It compels me to bring to memory for our citizens some poor choices made on several occasions that have, in my opinion, harmed the proper function of our city. Miss Mayor Pro Tem voted for herself and rejected the vote from her peers that we preferred a different applicant to fill late Mayor Val Carr’s position.”

Both Zuluaga and Alfieri stressed that the council should wait until the April election, so that the citizens can pick a mayor by vote. Alfieri said that appointing someone as mayor who is currently running for the position “borderlines misconduct.”

“I wholeheartedly agree that it is not the role of government to cast feel good votes, which based on how Councilmember Neal spoke, this is really all this is doing,” Alfieri said. “Councilmember Neal said, and I quote ‘so she can say she was mayor,’ that really does not sit well with me.”

Councilwoman Kellie Case said that LaBarre has done a good job as mayor pro tem, and seriously questioned the “misconduct” allegations made by Alfieri.  “I am just surprised that our fellow councilmember would think that everything is devious and underhanded and for the wrong reasons,” Case said. “That’s not what I do in this seat. I think that we are all up here for the right reasons and to do a good job for our community.”

In the end, the council appointed LaBarre as mayor with a 3-2 vote. LaBarre recused herself from the vote and Zuluaga and Alfieri voted “no.”

After the appointment was passed, the subject of appointing a mayor pro tem came up. Zuluaga suggested that since there was obvious division in the council, that they pick a name out of the hat.

But LaBarre disagreed and said that the most senior council member next to her (Councilwoman Case) should be the mayor pro tem. This person runs the meetings in the mayor’s absence and assumes the spot as the second-in-command, regarding the council leadership. The council then voted 3-2 to make Case the new mayor pro tem, with Zuluaga and Alfieri voting against  the motiona nd Case abstaining.

With this vote, Case will  preside over two council meetings in February, as LaBarre will be absent.