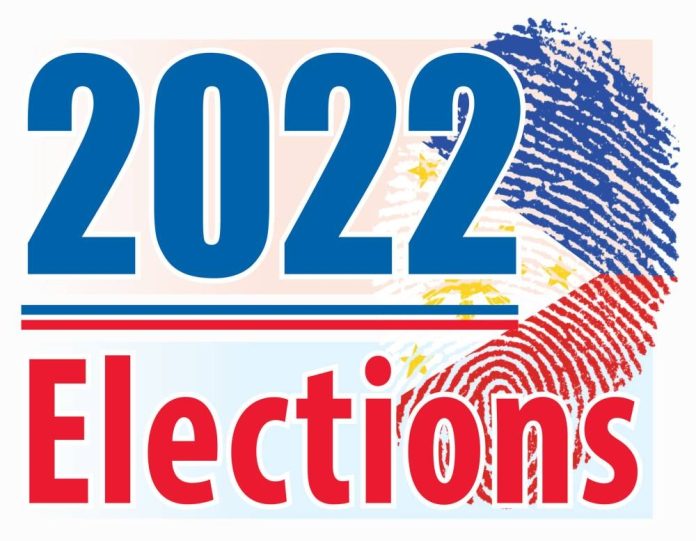 Council Members May Get Ousted For Bad Behavior?

After taking a hiatus for over a month, the Woodland Park City Council reconvened last week.

To start the New Year, the council seemed to get along for the most part, but there were some verbal punches thrown during the meeting when certain subjects came up.

Discussions during the meeting first became intense when Councilmember Rusty Neal proposed to revisit mayoral appointments. In a surprise move, he then filed a motion to appoint Mayor Pro Tem Hilary LaBarre as the town’s mayor up until the city’s next election this April.

“We have had a Mayor Pro Tem that has done the function of the mayor for over a year,” Neal said. “And it is symbolic because it is not going to change anything. Hilary (LaBarre) is going to sit at the table leading our meetings anyways. But, I guess I am a sentimental person when I see somebody volunteer, and do the work she has done for this amount of time, and she is never actually able to say ‘I was mayor.’ I just feel bad about it.”

Councilmember Robert Zuluaga was short with his response and only said that he was not comfortable with the item being added to the agenda without notice. Councilmember Stefanie Alfieri though, spoke up with no holds barred.

“We are all aware that if you want to do that it is going to happen,” Alfieri said. “There’s nothing any of us up here can do to stop it. We all know where everybody stands. The fact that you would bring this up at this point when we are 90 days from an election to make it more divisive on this council; I’m sorry that just irritates me. At this point, just let it be.”

Neal would not respond to Alfieri’s comments. Councilmember Kellie Case then asked that Alfieri show more respect to fellow councilmembers. Alfieri responded by telling Case “absolutely not,” and that she had heard Case make “side-handed comments” in the past directed at other councilmembers.

Neal then decided to withdraw the motion so that he could put it on the official agenda for the next council meeting.

During the first set of committee appointments, the council interviewed four candidates for the planning commission. Currently, the board has five vacant seats.

At the end of the interviews, the council voted to approve three out of the four candidates vying for a seat on the planning commission. The lone candidate, Deann Bettermann was not voted into the commission by a four to two council tally.

The next item on the agenda was a presentation from Claudia Miller with the Keep Woodland Park Beautiful Committee. The purpose of the meeting was to clarify funds previously appropriated by the council.

The funds were originally set aside for the wildlife ambassador program with local schools that created signs warning motorists about wildlife. The committee then requested for some of the funds to go towards an aviary program that the committee would be working with the school district on.

The funds were originally supposed to go towards the deer program, but due to the pandemic, Miller wanted permission from the council to shift the funds to implementing a new bird sanctuary program.

During the last part of the council meeting, initial postings for proposed ballot questions came up. During the meeting, it was apparent that many of them could become controversial as some of the councilmembers voted against moving the items to public hearing. That action as the posting stage is more of a technicality.