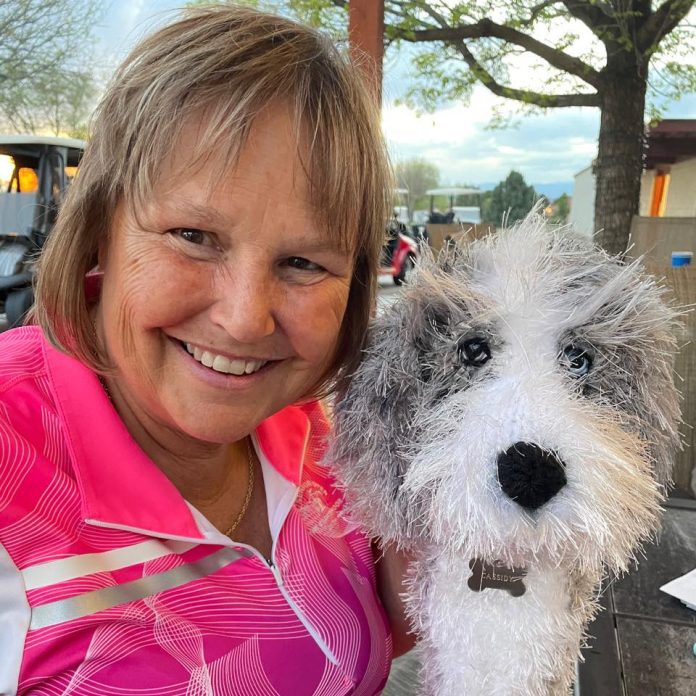 The longest and most durable local government administrator in Teller County is calling it quits within the next few months.

In an emotional speech, Sheryl Decker, who has been a fixture of the county’s government management reign since 1996, told the press, citizens and the commissioners last week she is stepping down at the end of March.

Decker, known for her more low-key and team-work administrative style, compared to other government managers in the region, plans to spend more time with her family and pursue certain hobbies, like golfing and boating.  She is married to Doug Decker, a local builder, who is strongly involved in constructing homes in the area.  They also have a daughter, Sheridan, who works in the health care field. “I really want to retire,” said Decker, who lives in Divide.  “I want to enjoy my life. It’s been a lot of fun (working for the county).”

She found herself in tears at Thursday’s regular commissioners meeting in explaining that the time is right for her to step down.  She believes the county is in good shape to take on a successor.  Oddly enough, her announcement followed a rather routine, status quo COVID update.

Her announcement was greeted by a volley of praise from the commissioners and other officials. They especially lauded Decker for her work during the pandemic and in working with them individually and representing the citizens.

Commissioner Dan Williams mentioned Decker as a key inspirational force in his decision to move from his military career as combat veteran, with significant stints in Iraq and Afghanistan,  into the county government arena. “You had faith in an old soldier,” said Williams, who said Decker played a key role in encouraging Williams to join the planning department, after he retired from the military.

He expressed regret that Decker was stepping down, but understood her position and dedication  to her family.  “You are leaving for all the right reasons.”

Commissioner Erik Stone lauded her longevity as a county administrator, noting that local government managers usually last maybe seven to eight years at the most. “It always has been about the people,” he added, in describing Decker’s commitment to the citizens of Teller County. Decker has served under a wide slew of commissioners.

Chairman Bob Campbell, who has worked with Decker extensively during two different periods as commissioner, echoed similar views. “I have the upmost respect for you.”  Campbell stated that many citizens don’t realize the challenges involved in serving as county administrator, in dealing with employees, department heads, finances and residents. “It is a balancing act,” said Campbell.

The commissioners quipped that they know have three months to plan a grand farewell party.

Biggest Personnel Decision of the Year

With Decker’s departure, the commissioners have to soon launch plans to select a replacement for the key manager of the county’s operations. This is probably the most significant personnel decision they will face in 2020.

Decker, following last week’s meeting, said she would do anything possible to help and advise the board in making this decision.  She stated that a national search would occur.

Selecting a head government administrator, though, is quite competitive these days, especially in the Pikes Peak region.

According to Ray White, the  interim city administrator for the city of Cripple Creek, recruitment firms have told elected leaders that the pursuit process for government manager positions in the Rocky Mountain region are yielding a big reduction in the number of qualified applicants.  This trend has impacted Cripple Creek, which has been trying to secure a head permanent administrator since the pandemic began.

As a result, the possibility exists that a current employee of Teller County could get the position, at  least temporarily.

In other official farewells last week,  Becky Frank, deputy director of the office of emergency management, informed the board officially she is leaving to take the position as town manager for Green Mountain Falls. This move wasn’t a big surprise, as it was announced by the local medial last week. Frank, who worked previously with the city of Victor, had played a big role in crafting a new emergency plan for Teller County.

She begins her new job as the GMF town boss in late December.