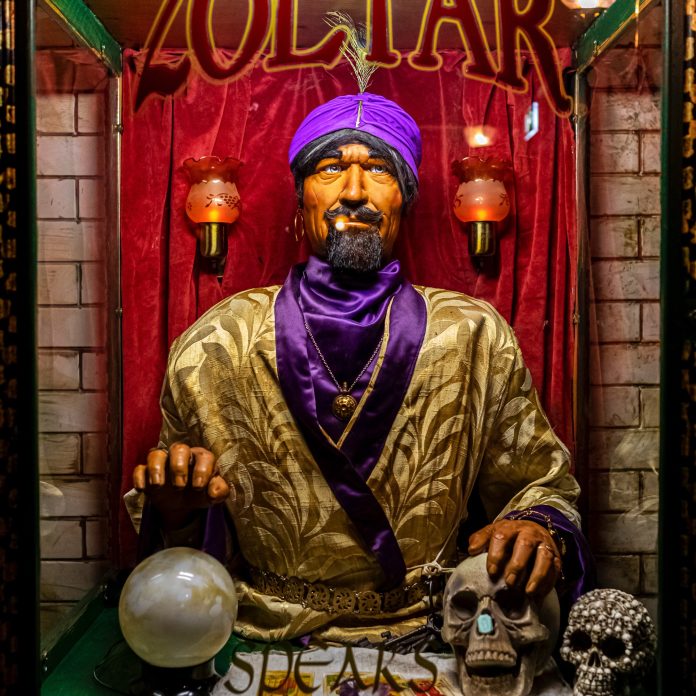 Well, it turns out the Air Force Falcons are the only Colorado college team to see a bowl game. On December 28 at 1:15 p.m. the Falcons will take on the University of Louisville in the SERVPRO First Responder Bowl in Dallas, TX. Until then all we have is the Broncos and their AFC contenders to watch as the conference is still close.

Denver Broncos 27, Detroit Lions 24: After watching the Broncs play last week I almost went with Detroit on this one since they are the only team of the two coming out of a win. But, I think home field advantage will make the Broncos slide ahead in this one.

Kansas City Chiefs 38, Las Vegas Raiders 23: The Raiders were looking like a promising team in the beginning of the season. But, they have started to struggle whereas the Chiefs are starting to look like a Super Bowl worthy team again.

Los Angeles Chargers 31, New York Giants 14: The Chargers are looking like they could be the one AFC West team that could beat the Chiefs. The Giants on the other hand aren’t looking very stellar.