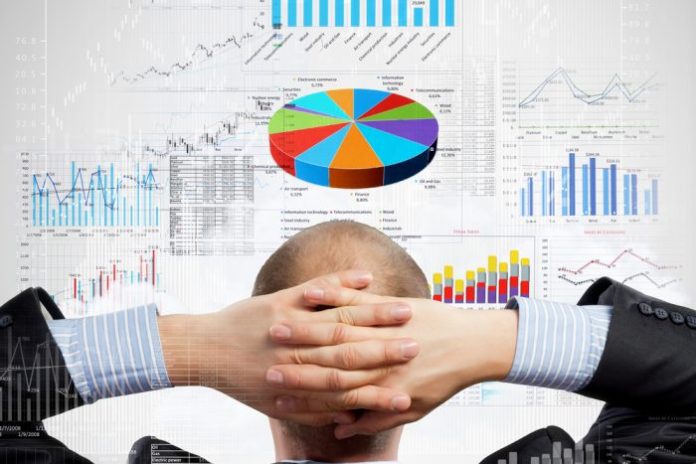 The Woodland Park City Council has continued crunching away at the proposed budget for 2022, which originally called for a nearly $2 million hike in expenses.

The main topics of budget workshops had to do with the money spent on retaining staff and purchasing new city vehicles.

Last Thursday, a  budget workshop took place before the regular meeting and council members had the chance to ask questions and suggest changes.

The council public hearing regarding the budget and the final approval process is scheduled for Dec. 2.

One of the big issues taking center stage includes proposed monies to retain and attract employees.

Most of the council members said that they approved the 3 percent cost of living increase adjustment, but some questioned why it is so low.

The amount of money proposed to complete a market study on employment was also put into question.

In addition, council members Robert Zuluaga and Rusty Neal questioned the part of the budget that called for adding vehicles for the police and public works department. The two council members were concerned about supply chain issues and the time it would take to get new vehicles.

Neal and Zuluaga said that they would like to see the maintenance costs in the budget go up to maintain the old vehicles instead of spending the money to purchase new ones. However,  City Manager Michael Lawson said that replacing the vehicles would help build worker morale. More specifically, he explained that maintenance on the vehicles sometimes takes several labor hours.

“We haven’t replaced vehicles on a large scale since 2016,” Lawson said. “I appreciate what has been said, but it does create a ticking time bomb. Because at some time the vehicles will need to be replaced because something will break catastrophically on it. We already have a back log of non-replaced vehicles that are over their recommended service life and they will need to be replaced all at the same time.”

Councilmember Stephanie Alfieri proposed to split this proposed increase down the middle, and give the maintenance fund more money, and only replace half the number of vehicles as proposed. But Lawson said that they have already taken that action, and that there are more than just four vehicles that need replaced.

Councilwoman Kellie Case then expressed concerns that council would be creating a bigger problem by not replacing the vehicles. “I understand what you are saying but it costs money to do the job that our citizens ask for,” Case said. “And not providing the tools is going to cost more money in the long run.”

Alfieri proposed that the city rework the budget with half of the new vehicles purchased and more money from maintenance. She then wanted city staff to bring the matter back to council with the changed proposal.

Case, however, stepped in and raised questions about council interference. “I’m observing a lot of micro-management,” she said. “The council telling staff how to run their departments is not our jobs.”

Alfieri disagreed and said that budget oversight is one of council’s main duties. She said that it is the job of council to ask questions about how tax payer money is getting spent.

In the end, four council members, representing a majority–Catherine Nakai, Case, Labarre, and Neal–decided to keep the budget the way it was proposed, calling for the purchase the four new vehicles.