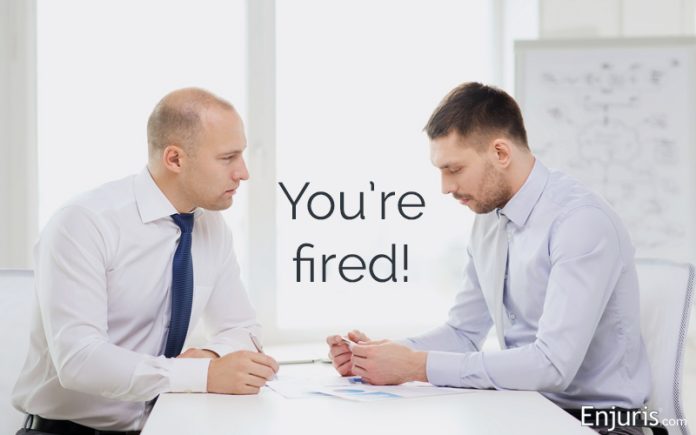 But this action is stirring much debate, and sparked a heated verbal exchange at their monthly meeting.  It could signal a change in direction for the board, which now consists of a number of new members who sometimes clashed with actions of the former DDA leadership group.

Benedetti has been the DDA’s attorney for a number of years. He was the attorney for the DDA during the Woodland Station lawsuit brought by the owner of BierWerks, Arden Weatherford, who is now a member of the DDA board.

The suit claimed the DDA acted in bad faith when Weatherford wanted to develop a portion of Woodland Station. The court ultimately decided Weatherford was entitled to some compensation.

Essentially, the judge ruled both parties made mistakes and concluded that those were a wash as far as liability goes. Lyman reasoned, however, the plaintiff should be awarded for the increased value of the property in the sum of $127,000 for removing the old gas tanks, plus $6,586.54 in miscellaneous expenses, for the total of $133,586.54.

The discussion of whether or not to dismiss Benedetti sparked  heated debate at the  most recent meeting. DDA Board Chairperson, Merry Jo Larsen began by defending Benedetti for his past service, and his knowledge of TIF (tax increment financing) agreements. Larsen said, “He has been an asset.”

Board Member, Tony Perry, who is also president of Park State Bank & Trust, began the discussion on why Benedetti should be removed. Perry said, “No offense to Mr. Benedetti. He is a good attorney.”

But Perry then stated his concerns that Benedetti has ties that are too close to this board and previous boards. He said he is in favor of searching for a new attorney.

Vice-chairperson, Jerry Good then accused Perry and Board Member Arden Weatherford of suggesting Benedetti be fired because of “vengeance” over the outcome of the Woodland Station lawsuit.

Good said, “I hate to say this but it feels more like vengeance to me. He (Benedetti) kept Woodland Station in the hands of the citizens.”

Good then asked that Perry and Weatherford recuse themselves from further discussion and voting on the matter. They did not.

Weatherford snapped back at Good saying, “You are the one with a personal problem.”

Perry then scolded Good for the accusation saying, “I’m getting tired of these accusations.” Perry believes Benedetti should have known right off the bat that the lawsuit was about a breach of contract. He said, “It’s not about vengeance, it’s just business.”

Larsen added that Benedetti did not represent the DDA in the lawsuit, but rather David Nevelle was the attorney defending the DDA. She said, “Mr. Benedetti is our contract attorney.”

Perry then argued that Benedetti was involved with the lawsuit. He said, “He (Benedetti) is not just the contract attorney. He represents the DDA in other legal matters as well not just contracts.”

As the debate continued, it became clear Benedetti was going to receive his walking papers.  Good made a last ditch effort to save him by noting his long experience. He said, “You’re losing DDA history. You’re just washing that away.”

Board Member David Mijares agreed to a point. Mijares said, “There’s some validity to someone having history and understanding of past projects, but it makes sense for this new board to put on a new face.”

When the vote was taken, only Larsen and Good,  veteran members of the DDA board, cast the dissenting tallies in the decision to fire the former attorney. They were defeated 7-2.