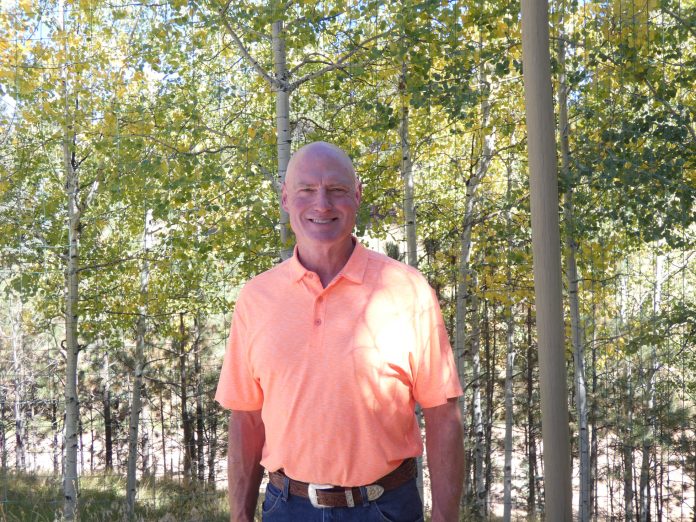 Over the past few weeks, signs started popping up all over the county showcasing Woodland Park RE-2 School District board candidates.

This year the race is highly competitive, and the signs started showing up quickly after the candidates were confirmed for the election that takes place on November 2.

This upcoming election is unique in that, according to school officials, it is the first time there has been so much interest in the school board since 2005. In fact, there hasn’t been a school board election held for more than 10 years. In the past decade or so, the school board has appointed new members due to lack of interest.

However, this year interest has definitely spiked. After the candidate deadline, there are four positions open on the board, and there are nine candidates running to fill the seats.

Candidates Aaron Helstrom, David Rusterholtz, and Amy Wolin are all running for the open at large spot.

According to current school board president Nancy Lecky, the board is happy to actually hold an election this year. “The Board is very excited to have such a complete list of citizens interested in serving our community and school District,” Lecky said. “My hope is that the new board members will represent our great community by working together with empathy and an ongoing shared commitment to serve all students with the best education possible. Across the spectrum of needs, this is a high calling for such a volunteer position.”

Superintendent Dr. Mathew Neal is also looking forward to working closely with whomever gets elected in November. “District School Board members provide critical local insight which is vital to developing a robust and innovative school system,” Neal said. “As a new superintendent here, it is essential that these board discussions with me personally help me understand more of the community and help us collectively as a team have an impact.”

The reason as to why there is so much interest for the school board positions this time around seems to be different with every candidate. However, the national attention school boards have been getting recently seems to be a prime motivating factor for many of those who are running.

On Sept. 25, Illingworth, Brovetto, Rusterholtz, and Patterson all held a meet and greet session at a home in Woodland Park. All of the candidates, members of  Teller Republican Party, said that nationwide trends with the way children are being taught were motivating factors for them to run.

Brovetto, who has served on the Woodland Park City Council in the past, said that he has seen a lack of school boards being proactive across the country. “I think that people are now starting to see what is going on and after COVID people are starting to wake up,” Brovetto stated. “We have several parents that are getting real concerned about the content their kids are getting taught. A lot of parents are concerned about critical race theory and they are upset about gender identity and sexual education being taught at a young age.” 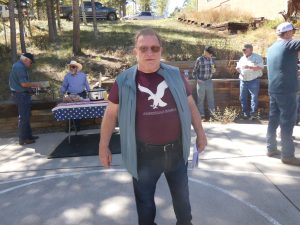 Rusterholtz, who ran for county commissioner during the last election, also agreed that the national interest in school boards brought his attention to it. “I want to get involved and invest in our local schools,” Rusterholtz said. “There is also a conservative movement across the country to get parents involved in the schools, what is being taught, and how it is being taught.”

“I just felt like this community has given so much especially through the schools to my family,” Levy said. “The district gave a pretty solid education to my three boys and they have gone on to do pretty great things. So, I just feel like it is one way I can give back now that I don’t really have a dog in the fight.”

When asked why she thought there was so much interest this year, Levy said that news stories circulating on media could be why there are so many candidates this year. “The headlines are definitely driving people to do what they do these days,” Levy said. “Different groups and different headlines really make people want to move forward and do things for whatever reason. There might be agendas or there might not be. I don’t have an agenda I just want to get in and move forward.”

During the month of October, the school district announced that they will be holding a candidate forum for each district that will be open to the public. The schedule is as follows:

Candidates are:Aaron Helstrom (write-in candidate)David RusterholtzAmy Wolin The forums are scheduled to last one hour, except for October 26 since there are 3 candidates, it will be for 90 minutes.