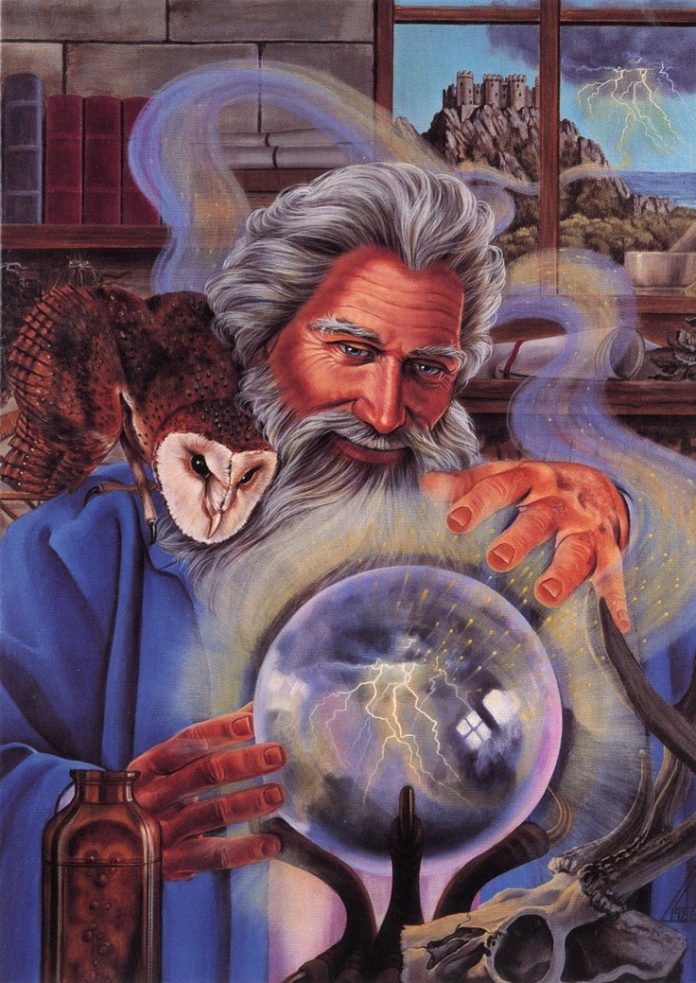 Not sure who to bet of for next week’s key college and pro games.

Try these selections from Trevor Phipps, TMJ sportswriter and acclaimed title of many other duties, including TMJ Bail Bondsman.

Arizona State Sun Devils 34, Colorado Buffaloes 14: After the Buffs got shut out by Minnesota last week it is safe to say they lost some momentum. Besides Arizona State is ranked 19 and looking stellar.

Iowa Hawkeyes 42, Colorado State Rams 6: The Rams have struggled to win quite a bit this year and it doesn’t even seem fair that they are playing the number 5 ranked Hawkeyes. Should be a blowout.

Air Force Falcons 35, Florida Atlantic Owls 21: The Falcons look tough this year and the Owls have been hit or miss so far this season. The Falcons should be able to rack up another 2021 season win.

Broncos 31, Jets 17: For the first time since 2018 the Broncos started their season off with a win which could mean they are serious this year. And the Jets don’t really look impressive at all.

KC Chiefs 45, LA Chargers 28: The Chargers do have potential to be a good team this year. But, Mahomes has proved that he wants another AFC championship so the Chiefs should dominate in this one.

Las Vega Raiders 34, Miami Dolphins 20: The Raiders surprised everyone with their big overtime win in game one against the Ravens and it could be a sign of more stellar game play. The Dolphins can brag about already beating the Patriots but I think Las Vegas will take this one.