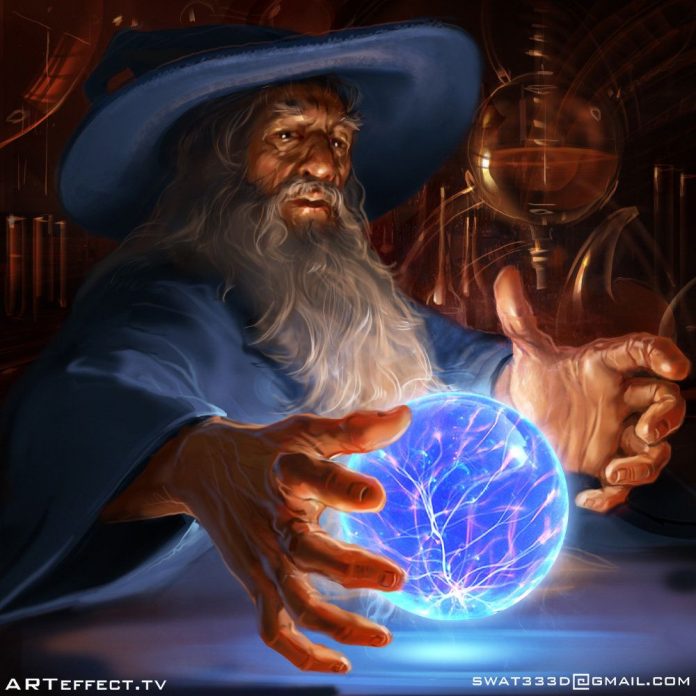 Broncos 35, Jaguars 14: The Broncos may have not proved to be the best, playoff worthy team, but it is safe to say that they should have what it takes to stomp the Jaguars.

Chiefs 28, Ravens 24: The Ravens have a chance at being a good team this season ,but they probably don’t have what it takes to overcome the AFC champs.

Steelers 34, Raiders 21: The Raiders could turn out being stellar this year, but this one will be tough for them.

Chargers 27, Washington Football Team 13: The Chargers do have a good QB this year and they will be one to watch out for. Washington, however, not so much.

Colorado Buffaloes 38, Minnesota Golden Gophers 17: The Buffs are looking hot this year and even though the Gophers squeaked out a win last week, the Buffs should out play them.

Toledo Rockets 31, Colorado State Rams 28: The Rams so far are the worse looking college football team in Colorado. The Rockets don’t look much better but there is a good chance they will come out on top in this one.

Air Force Falcons 38, Utah State Aggies 34: This one should be a good game to watch as both teams are 2-0 and look great so far. But, Air Force should have momentum on their side after dominating Navy.