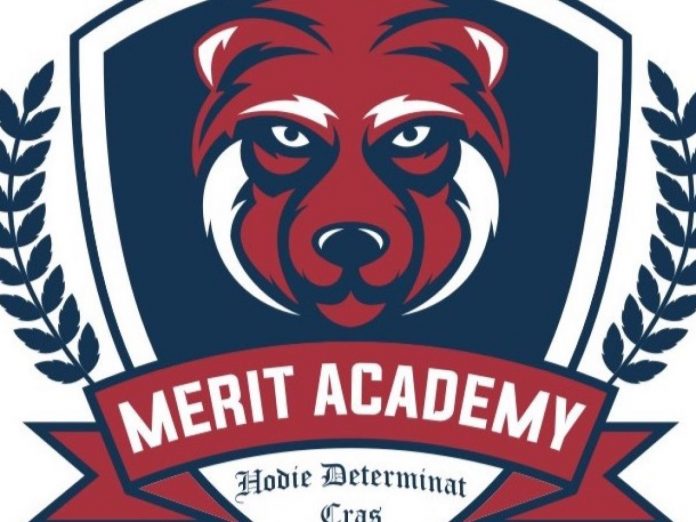 After a long and sometimes contentious process, the doors have officially opened for the Merit Academy, a classical academy, to  come to Woodland Park and start offering classes this fall.

After their first application with the Woodland Park RE-2 District School Board got denied, the Merit leaders then took a side door and got approved by the Education reEnvisioned Board of Cooperative Educational Services in Colorado Springs last April.

Once the school’s approval was official, they could then work on leasing a facility for their first year of operations. During a city council meeting in June, it was announced that the school plans to move into the old Woodland Hardware building in the Gold Hill South shopping center.

Last week, the Woodland Park City Council welcomed the Merit Academy to town by changing a city ordinance that will help protect surrounding businesses. The issue at hand was that once a school moved into that location, it could jeopardize businesses nearby that sold alcohol.

The city ordinance states that nobody can get a liquor license if they are located 400 feet or less from a school. If the school moves into the shopping center, the businesses that currently sell alcohol would be grandfathered in and nothing will change affecting their operations.

Therefore, the city staff’s solution was to amend the city ordinance which they are allowed to do under the state statute. Planning Director Sally Riley recommended that council change the ordinance so that there is no distance restriction from a school to sell alcohol, just for that shopping center. According to Riley, the city has changed their alcohol ordinance two other times in the past.

When the subject first came up last June, councilmembers Robert Zuluaga and Rusty Neal had concerns with the ordinance change. They said that since the issue is to keep places that sell alcohol away from children, the council should not be forced to change a law allowing a school to be close to where alcohol is sold.

However, it was then explained to them that the Merit Academy had every right to rent the space and that there was no law against them pursing this option.  More notably, there was nothing the council could do to prevent the school from opening at the Gold Hill shopping center. The ordinance change was brought up simply to protect the future of the business owners that have liquor licenses in the same shopping center.

During the public hearing on the issue last week,  both Neal and Zuluaga both agreed that council should protect the rights of the business owners. But Zuluaga explained that his concerns had more to do with the school district, and why so many parents were wanting another option.

“I am hearing from parents that they are not getting the quality of education from the school district that they expect,” Zuluaga said. “We are being forced to change a law to accommodate the fact that we have a large amount of parents saying we want something different.”

He was then reminded by Mayor Pro Tem Hilary LaBarre that the issue at hand was to protect the businesses surrounding the school, and anything having to do with governing the school district was out of their jurisdiction. “They (Merit Academy) have a private property right to rent that space,” LaBarre explained. “Unfortunately, it is the only commercial space large enough and currently available. And it happens to be next to restaurants and places that sell alcohol. So, our job is only this legally; do we allow liquor stores and restaurants to continue operating and sell liquor while a school has chosen to move in next to it? That’s it! The businesses have a right to continue to function and be protected by us and by law. And the school has a right to move into that building.”

The ordinance change was approved by council with a 3-1 vote. Zuluaga was the only council member that rendered a dissenting tally.

During the discussion on the ordinance change, Merit Academy founding member Katie Illingworth spoke to council and gave an update on the progress of the school. She started by saying that she was happy that council was mostly in favor of changing the ordinance to protect their neighboring businesses.

She mentioned that there were several people in the audience present to support the Merit Academy and their mission. “The opening of Merit Academy which is a classical school that focuses on the education of the whole child with the goal of creating responsible citizens in a free society, represents an incredible educational opportunity for the families here in Teller County and their children,” Illingworth said. “We are pleased to have nearly 200 students enrolled at Merit Academy, with another 100 students as a part of our homeschool enrichment program, with a daily growing wait list.”