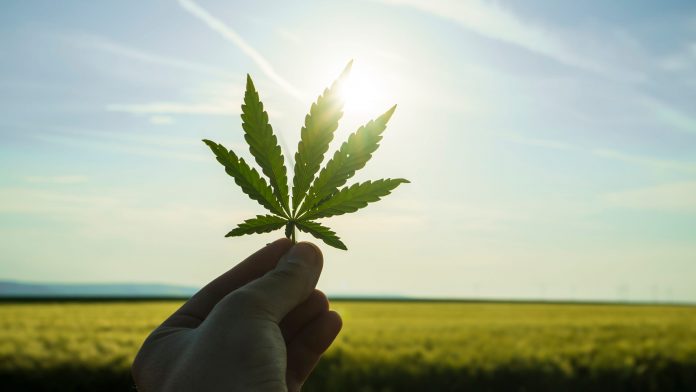 The town of Green Mountain Falls may slightly open a Pandora’s box once considered completely off-limits by previous administrations:  approving and taxing future retail marijuana shops and welcoming other aspects of this growing cannabis industry.

In addition, elected leaders want to change the timing of their regular municipal election to November to save money; consider tax hikes associated with the Pikes Peak Rural Transportation Authority area (which GMF is part of) for significant infrastructure improvements; and explore other fiscal opportunities.

And lastly, the idea of even selling the GMF Town Hall was raised, as part of a future revenue jackpot.

Needless to say, the GMF future ballot process could be buzzing with activity either this fall or next spring.

These ideas were thrown on the table at last week’s regular GMF Trustees meeting due to one overriding concern:  the lack of money to provide satisfactory government services. These plans are just part of a big-picture, capped by a new paid-parking program (see related story) to generate much more money for town operations, staffing and improvements.

“The town has had hard financial times for a long time,” said Green Mountain Falls Town Manager Angie Sprang, during last week’s discussion, featuring the town’s first in-person session in a year and a half.

“We are operating with five employees for 11 positions,” said the town manager.  “We could use revenues. That is the bottom line.”

Probably the most controversial phase of last week’s mostly brain-storming session dealt with the idea of retail marijuana. The trustees indicated a willingness to review this industry as a source of future revenue. 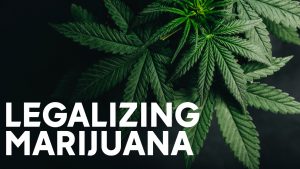 But most likely, any future cannabis operator would have to get certain designated property annexed into the town, as the industry restrictions may ban any possible outlets in the downtown area.

“I would like to explore that,” said Trustee Chris Quinn.  Other trustees agreed, but fell short of endorsing the cannabis industry. “It is going to take a lot of research,” said Trustee Margaret Peterson.  She questioned if any property in the downtown business core could qualify due to limits against having a cannabis outlet close to a church or kid’s center, such as the swimming pool.

But Sprang indicated that the marijuana taxing plan could encompass more than just future retail operations. It could include cannabis grow and testing sites, noted the town manager.

“I want to explore what we can do,” said Mayor Jane Newberry. “I don’t want our citizens to pay extra property taxes.”

Any future ballot plan that would halt any need to up property levies was cited as big goal of the administration and the board of trustees. “It could save off a property tax hike,” said Sprang on several occasions at last week’s discussion.

The plan to consider retail marijuana marks a 360-degree turn from a number of years ago, when town leaders placed a moratorium on any future cannabis operation, and delivered a stern message:  Marijuana businesses are not welcome in  Green Mountain Falls. In fact, the board almost unanimously signaled the red light for marijuana operations, with only former mayor Tyler Stevens, a trustee at the time, wanting to explore this cannabis business possibility more.

Well, with the rebounding success of retail marijuana in neighboring Manitou Springs, and the approval of recreational marijuana and the stern industry regulations imposed, that stance may be changing.

The idea of recreational marijuana surfaced slightly during the town’s comprehensive (master) plan discussions in 2018 and 2019. But this option wasn’t listed as a prime business opportunity in the final plan.

In any case, the town leaders are scheduled to have a detailed discussion regarding marijuana scenario, and the pros and cons, at their next meeting.

Besides exploring the idea of approving and taxing future marijuana operations, town leaders stood firmly behind the idea of changing their municipal election from April to November to help trim costs. If this is done, the town could have a coordinated election with El Paso County at a much  more reduced cost than current expenses. But if this option is okayed, the town must move fast in finalizing ballot proposals.

As part of this bid, the town is exploring a laundry list of road  improvements through their involvement with the Pikes Peak Rural Transportation Authority, which will be voted on by residents of the district, including Green Mountain Falls.

Last week’s future idea session culminated at the meeting’s conclusion when Town Clerk/Treasurer Matt Gordon suggested an idea that definitely raised a few eyebrows:  Selling the GMF Town Hall. At the outset, Gordon admitted this idea was totally “outside the box.” But he noted the coronavirus pandemic taught town officials a key lesson:  They could operate town operations without having an actual municipal facility, especially one of the magnitude of GMF’s current town hall.

“It is possible to run a town hall virtually,” said Gordon. “It (a plan to sell town hall) is outside the box.  It is always an option.”

This idea, though, didn’t appear to receive an overly warm welcome by the trustees. “There is a lot of people who we represent,” said Newberry, who admitted that such as option would have to require more community input.

At the same time, town leaders didn’t say  no to the idea.

The town hall facility was built, following an arson fire that destroyed its historic and tiny municipal headquarters, located near the post office, in 2012. The new GMF Town Hall occurred after much assistance from the state Department of Local Affairs.

The price tag for the new facility was close to $1 million. Now, its value is well above that amount.

One possible drawback to selling the GMF Town Hall could deal with grant funds. The project was funded with a considerable amount of grant funds from DOLA.  As a result, they may require this money to be paid back, if the facility is sold.