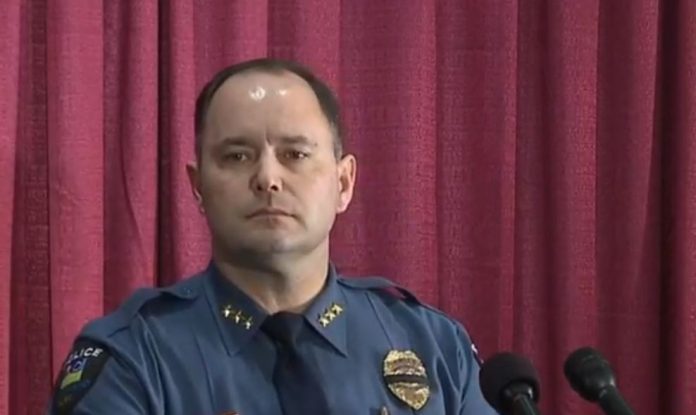 Earlier today, an agent from the Colorado Bureau of Investigation and a detective from the
Teller County Sheriff’s Office notified Michael Lawson, the City Manager of Woodland Park the two agencies were conducting a criminal investigation. Although the investigators did not reveal the breadth of the inquiry, they requested to interview some executive-level members of the Woodland Park Police Department. Those members of the police department are cooperating and are being interviewed. Although no charges have been filed at this time, Commanders Ryan Holzwarth and Andy Leibbrand, have been placed on routine paid administrative leave while the investigation proceeds.

Because this situation is very preliminary, and also because the city does not have any details of what the allegations are, the city will not make assumptions other than these are only allegations at this time and we have extremely limited information to share. We are also sensitive to the fact that any details that we may confirm could jeopardize an ongoing
investigation.

The city of Woodland Park supports full transparency and appreciate the great work that the men and women of the Woodland Park Police Department perform on a daily basis. As
information is shared with the city from the investigating agencies, we will update the public.