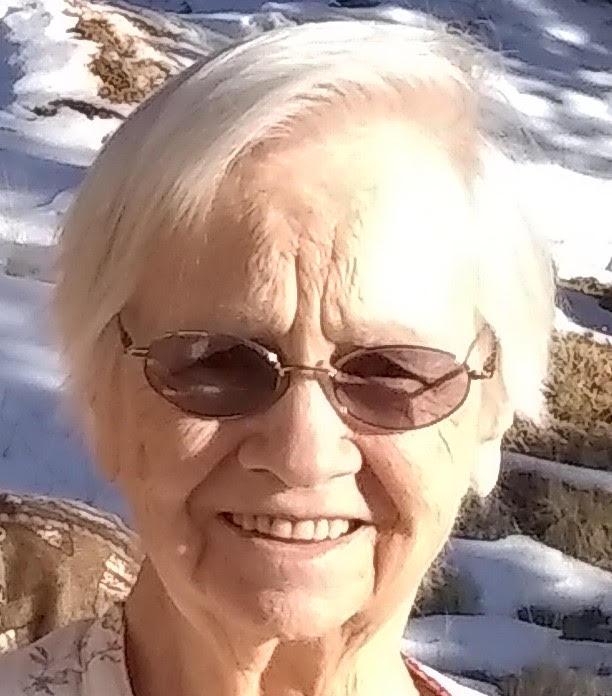 Donna passed away at her home in Florissant where she lived for the past 20 years and  was very happy.  She loved to paint and in her lifetime created many beautiful paintings.

She was born in Bradford, PA in 1925 to Victor Simons and Ethel (Ladlee).  She was the oldest of 10 children and is survived only by her sister, Karen, and her husband Rick Crago of Elizabeth, CO.

She married George O. Causer in PA on January 8, 1944 and they later divorced in CO in 1965.  They had 3 children, George, Donald and Diane.  Donna also had a son named (David) Andrew Wiggs.  She is survived by her daughter, Diane, and her husband Greg Reid of Florissant, CO and son, Andrew Wiggs of Houston, TX.  She is also survived by many grandchildren, including Amber Causer of Denver, CO as well as many great grandchildren.  She is also survived by her dearest grandson, Travis Miracle of Cripple Creek, CO.

She was buried at a small graveside service in the Florissant Pioneer cemetery on April 1, 2021.