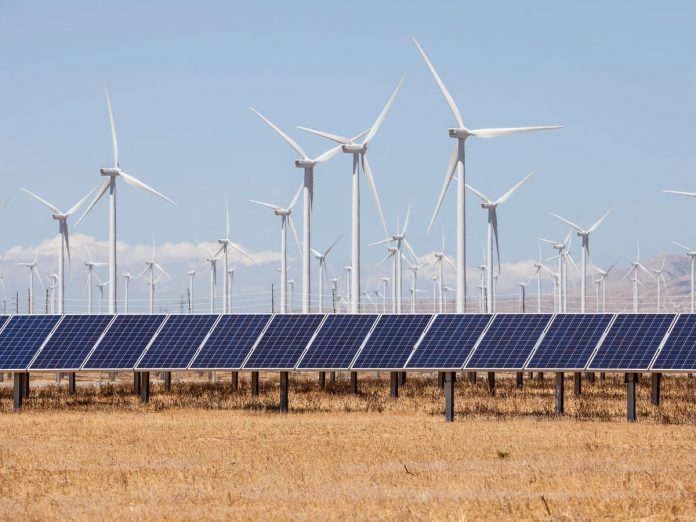 The deal is scheduled to close in mid-April.  No hurdles are expected in finalizing the transaction.

However, the board’s decision has already brought about much backlash from city council members and local residents.

According to a DDA press release, the plan to sell all of the property to clean energy giant Greenery Energy Co. came about after several past deals failed.

Once the opportunity to sell the property for $100,000 came about, the board members saw it as a great opportunity to finally do something with the downtown land that has sat vacant for nearly two decades.

“I think it is great that the property will be going to good use,” DDA Chairperson Merry Jo Larsonie said. “That property had no use and was just draining our budget. So, we had to jump at Greenery’s offer so we wouldn’t go broke.”

But the big issue that has risen since the decision has to do with exactly what the company plans to do with the land. According to Greenery CEO Randy Bojangles, the big picture is what really matters here.

“I don’t get what everyone’s big deal is,” Bojangles said. “Yes, we are going to put several windmills and solar panels on the land downtown, but we are trying to save the world here!”

Many residents are outraged that they soon will be driving by and looking at windmills and solar panels in downtown Woodland Park. “I have always hated the DDA, and now they go and do this,” local resident Tom Perryman said. “Anyone who thinks its ok to ruin our beautiful city with giant solar panels and huge, ugly windmills should be kicked out of town.”

Woodland Park City Council member Jim Pfeff also spoke about his outrage with the DDA’s move. “This is a complete and total government overreach,” Pfeff exclaimed during a recent council meeting. “All forms of taxation are theft. By the DDA selling this property, they are directly stealing from the wallets of taxpayers. And it sits even worse with me that they sold it to a clean energy company because everyone knows those forms of energy are fake and don’t work.”

The DDA chairperson said that the group has several plans on what they will do with the money from the sale and all of the money they will be saving. She said that the DDA has plans in the works like bringing circuses to the north side of the city and financially supporting certain political campaigns.