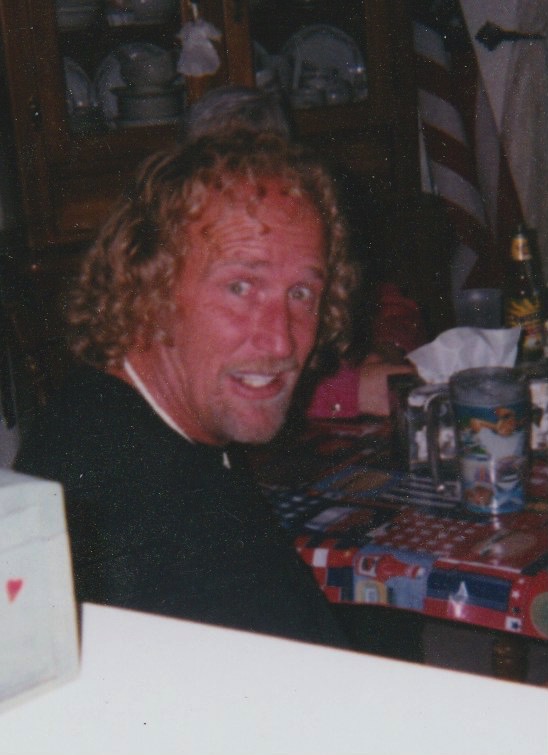 He grew up in Pueblo, Colorado moving to the Cripple  Creek area in 1990. His employment in Cripple Creek entailed extended work as a waiter and bartender.

He was a drummer for a local band during that time, called “Blue Sky.”

After leaving  Cripple Creek he started caretaking for his long time friend Anne Proctor. Drew passed  away on February 27, 2021 at the age of 59, after a battle with cancer. He was at peace, surrounded by his friends. Drew was upbeat and happy, very sociable and fun loving.

Drew was definitely the  type of guy you would want at any gathering. He was quite an entertainer  in his own right. He also was a friend of many people associated with TMJ News.  At one time, he worked for our organization.

One of Drew’s passions was gardening and growing plants, he  definitely had a green thumb. Drew will be truly missed by those who knew him.

A celebration of life, in honor of Drew’s life, will be held at Russ’ Place in Divide at a future date. Stay tuned for more details.