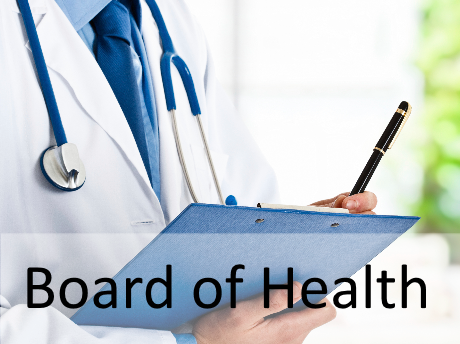 State lawmakers have resumed their 2021 session at the state Capitol in Denver.

This could force the Teller County commissioners to get ready to play defense big-time,  when it comes to a spree of bills that typically impact key industries, such as gaming, mining and tourism, while seeking to assure key transportation enhancements.  Plus, they want to assure that citizens’ and local property rights are maintained.

Last week,  the commissioners stressed their commitment towards the goal of maintaining local control during the forthcoming legislative session.

And although it’s too early to hit the panic button, Commissioner Erik Stone reiterated previous concerns about possible legislation, proposed by lawmakers in urban areas, that would not allow county commissioners to serve any longer as the board of health. “That will cause more problems than they are trying to cure,” blasted Stone, in discussing this possible legislative option.

For small rural counties, such as Teller, he stressed the importance of their role in acting as the board of health, which Stone compared to serving as a vital “fire wall. “It is our duty. It allows us to act quicker.”

He said if enacted, this type of legislation could cripple many rural areas, especially during the pandemic.  The county commissioners played a dominate role as the board of health in the last year. They were aggressively involved in efforts to reopen the county, following the initial several month mini-lockdown period. The Teller County Board of Health also negotiated regularly with the state Department of Public Health and Environment, when seeking to get gaming establishments to reopen and in easing up the restrictions for many other businesses.

This amount of flexibility by the commissioners could end if this legislation moves forward, according to Stone.

The Teller commissioners also cited another possible bill in the pipeline that could impact Second Amendment rights.

Stone warned his fellow peers and the citizens that the commissioners must keep up their guard in monitoring legislative efforts that could negatively impact the area.  “While COVID dominates the state news, you will not hear of these things,” warned Stone.

Similar sentiments were echoed by Commission Chairman Bob Campbell.  The board chairman reiterated the commissioners’ staunch position in “keeping local control” and resisting efforts to take away local revenue.

In the past, the commissioners have fought efforts to snag money away from gaming impact funds and energy mineral dollars that greatly assist Teller.

Another key issue involves unfunded mandates, such as new scrutiny rules for law enforcement agencies, and for pro-green-friendly regulations.

But this trend didn’t occur in Colorado.