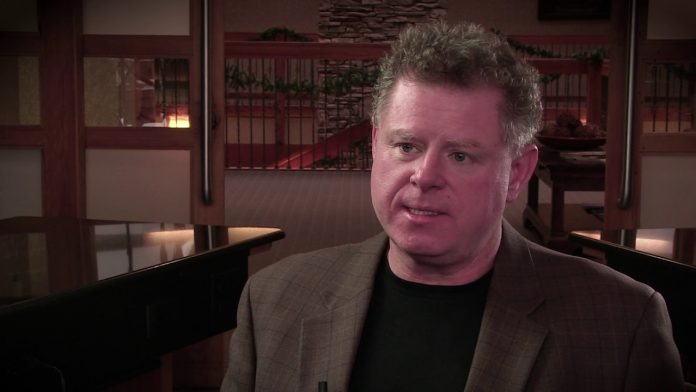 Woodland Park Concerned Citizens is starting its recall effort against you.  As one of five committee members of Woodland Park Concerned Citizens, www.recallpfaff.com, it is time for me to shed light and focus on why you should resign, be removed, or be recalled.  We believe you were never qualified to be on the ballot last April and your excuses have been insufficient to convince us otherwise.  In addition, investigation has caused us to question your motive for being in our community in the first place.

On the website, https://recallpfaff.com/recall-pfaff-woodland-park-fact-and-fiction/, there are 22 questions that I challenge you to answer publicly, honestly, and completely.  Finally, although bullying is not against the law, it is not a behavior that our community finds acceptable or will tolerate.

Finally, even if you could legitimately claim residency by living in a campground, according to the Woodland Park Police Department, your move-in date at the Bristlecone Lodge was not until May 26, 2019.  For a more detailed discussion see our website at https://recallpfaff.com/recall-pfaff-woodland-park-effort/

Your residence history is not surprising and is consistent with your proud proclamation that you have been in politics for 30 years.  Just going back to 2015, you were selected to run the Douglas County Republican Party.  In 2016, you were back in Indiana running for Congress, until you dropped out of that race. Then you ran for the State House in Indiana – which you lost.  You then moved back to Colorado as the Chief of Staff for the House Republicans.  You then made the move to our city to run for City Council under the cover of wanting to start a business and be part of our community.  As far as we know, it is the first time you were successfully elected to public office.

Your polished political talking points, backing by non-residents and the distraction of COVID were factors in you getting elected.  We believe that your main goal was to be able to finally add “elected to something” to your political resume before moving on to your next political gig.

You are very proud of your website www.politicsisntnice.com.  You are consistent in practicing not being nice.  To you, politics is a game you play where you call everyone friend, recently Governor Polis, and you enjoy twisting people’s words who are not as savvy at the “game”.  The reality is that I am thankful for our local “volunteer leaders” who step up for our non-partisan City Council seats. I am thankful for the residents who step up and serve on a multitude of volunteer boards to make our community better.  They are not thirty-year politicians armed with the tools of misdirection and mistruths.

Although I do not always agree with the other members of City Council, I do believe that their hearts and intentions are focused on what they believe is best for our community.   They are not self-serving.  You are.

You claim to be a national political leader.  Really?  Leaders do not bring forth resolutions such as those you propose that do not have the long-term best interests of Woodland Park residents at stake such as eliminating zoning ordinances.  Politicians do that.  Maybe your views would change if you owned property in Woodland Park and intended to stay here the rest of your life as do I and many other residents.

I personally witnessed you bullying City Council members, City staff and City residents.  In one very egregious instance you belittled, degraded and called a member of the City staff stupid and ignorant for daring to question you.  I am also aware of you personally belittling a young restaurant worker in town because you made assumptions about her based on her hair color and style.  We will not tolerate this kind of behavior from our elected officials.

For the most part, Woodland Park residents have a history of respecting others, expressing their views civilly and our public leaders place the community’s interests above their own political advancement.  You frequently do not exhibit any such behaviors.  In addition, our little town will not stand for your deceit in allegedly meeting the residency requirement, nor your destructive ideas and bullying.  Therefore, we are starting the recall process.  Many of our neighbors have now signed up to participate in the process of removing you from office and most have offered funds to help in the effort.  We believe that after our friends and neighbors are made aware of our rationale for your removal that you will be recalled from office.

Finally, I would be remiss if I did not acknowledge the loss of our Mayor Val Carr.  My condolences go out to his family during this difficult time.  Mayor Carr was proud to serve as our mayor and truly wanted to serve the best interests of our community.  I respect that he was willing to serve and subject himself to political evils in our community.