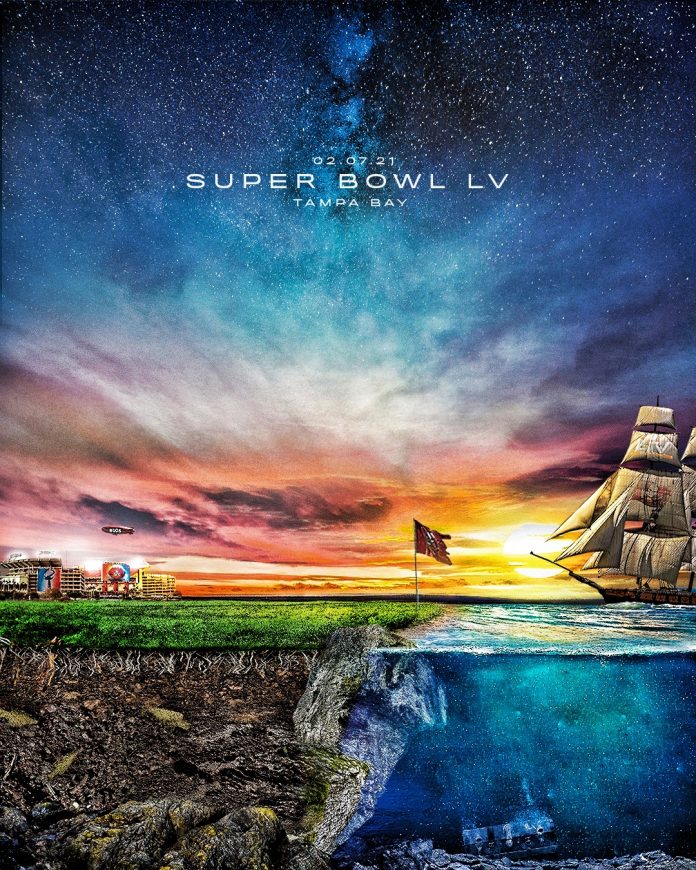 KC Chiefs Tough to Beat and Should Become Repeat Champs

This one is easy.

While I have to admit my predictions on the NFC/AFC championship winners to get to the Super Bowl went 0-2, it wasn’t because I lacked the ability to make the right picks. It was my heart that wanted the Bills and Packers to get there, and I went with my heart. Come on man. Who wasn’t rooting for the Bills? And the Packers? Who would have foreseen Rodgers throwing a bunch of picks IN GREEN BAY?

So much for the weak excuses. From the scuttlebutt going around the sports world, this is the Super Bowl almost nobody wants to watch. Even Budweiser won’t be running a commercial for the first time in 37-years. Despite the lack of enthusiasm, Super Bowl LV will go on, on February 7.

Every football fan in America knows the Chiefs are the best team to play the game since the 1985 Chicago Bears. That’s right, better than any of those New England Patriot teams.

Why? The Pats have historically been in a division that practically gave them an automatic six wins every year. The Dolphins, Jets, and Bills have sucked for so long the Pats were guaranteed to win the division.

The ‘85 Bears were awesome. This team was led by the greatest defense to ever step on the field. They only allowed 198 points during the regular season. People often forget that their offense wasn’t too shabby either.

Led by Walter Payton and Jim McMahon, the ’85 Bears could put some points on the board. They finished the regular season 15-1 and won Super Bowl XX by beating the crap out of the Patriots by a score of 46-10. There is little doubt that this is the best football team of the Super Bowl era.

Enough of the history and personal rant. This is how we got here to Super Bowl LV and who will emerge victorious.

The Buccaneers had the easiest schedule in the NFC in 2020. The only team worth their salt that they beat in 2020 were the Packers. They lost twice to the Saints in the regular season. Their wins came against teams that didn’t have a record better than 7-9.

So, before you go praising old #12 as the immortal savior of the Buccaneers, remember they aren’t that good a team. Granted they put up a lot of points against the teams they beat, but the Sisters of the Blessed Blue Pontiac could have done that.

The only saving grace of the Buccaneers is their defense. They are the real deal. The Bucs sit as the sixth-ranked defense in 2020, going off yards per game, allowing an average of just 327.1. In particular, the Bucs have the league’s best rushing defense for the second year in a row, allowing just 80.6 yards a game this season.

Having the best defense against the run won’t save the Bucs. The Chiefs are all about the passing game. Tyreek Hill, Travis Kelce, Mecole Hardman, and Sammy Watkins are the best and fastest receiver corp in football. They have speed and savvy.

Chief’s Head Coach Andy Reed’s playbook could fill the Funk and Wagnalls encyclopedia. Reed is sneaky too. He’ll be playing cat and mouse with the Bucs throughout the game, and Reed will be the cat. His misdirection play calls and Mahomes’ ability to throw underhand, overhand, sidearm, right-handed and left handed will have the Buc’s defense looking for their jock straps all day long.