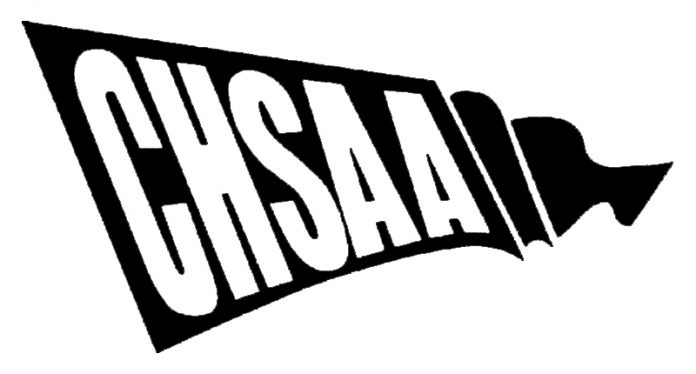 During the past year, COVID-19 regulations have thrown the high school sports world into turmoil.

When the school year first started, all sports were suspended and then after an outcry by families wanting their children to play sports, the Colorado High School Activities Association (CHSAA) decided to allow some sports during the fall, while scheduling others to a special sports season in the spring.

If you are confused, join the crowd of frustrated fans, players and parents.

During the fall, girls’ softball and boys’ golf played altered seasons and the schools were given an option to have football in the fall or the spring. Woodland Park High School opted to play football last fall instead of waiting until next spring.

Then recently, CHSAA made another schedule change when they decided to postpone all winter sports by a month, which will also lead to the organization postponing spring sports. Normally, practice for fall sports would have started this month and competitions would have commenced during the first part of January.

During this school year, boys’ and girls’ basketball, hockey, wrestling, and girls’ swimming are all scheduled to start practicing on Jan. 25. Therefore, those winter sports competitions won’t start until Feb. 1.

All of the winter sports previously mentioned will run until mid-March when the special spring “Season C” will commence. For Woodland Park, the extra spring sports season will include boys’ soccer and girls’ volleyball. Practice starts for both of these sports that normally play during the fall on March 15 and contests begin March 22.

With the addition of a new spring sports season and the postponing of the winter sports season, the sports that normally take place in the spring are also being pushed back and labeled as “Season D.”

Sports that will be playing in this season include track and field, baseball and girls’ soccer. Practices for the sports will begin May 3 with competitions scheduled to start May 10.

Last week, CHSAA announced the roster of their 2020 All-State Football teams in which top players from each league were selected. According to the CHSAA website, “these teams were created following a lengthy process which included nominations from leagues, and then a vote of head coaches across the state.”

In the 2A league, a number of WPHS football players were honored. One player on the team, junior star kicker Alex Vonderharr was put on the Colorado First Team of the 2A All-State teams.

Vonderharr scored the most points of any player on the team with 22 points from his four field goals and 10 points after touchdown conversions. He also had 22 kick offs where he averaged 56.8 yards per kick and 30 punts with a 36.5- yard average.

Senior Bryson Cox, who played tight end and defensive end, was put on the Colorado Second Team. When on defense, Cox picked up 35 tackles and he led the team in sacks with five. When he played offense, Cox put up 27 rushing yards and 214 receiving yards.

The last WPHS football player that was honored was senior running back and free safety Braden Roskam when he was placed in the honorable mention category. Roskam was a power horse on the Panther offense as he led the team in overall yards gained during the season with 567 yards between kickoff returns, rushes and pass receptions.