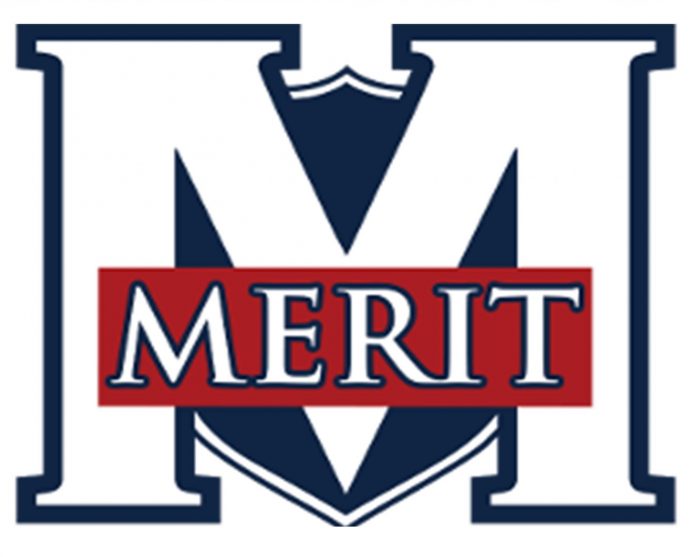 The Woodland Park Re-2 District School Board held a public meeting last week, via live stream, to initially discuss the possibility of a charter school coming into the district.

The meeting featured a presentation from a number of members of the proposed “Merit Academy.”

Following the presentation, RE-2 District Board members had the chance to question the team proposing the new charter school.

During last week’s session, no public comment was taken but meeting participants were asked to send any questions or comments to the school board. The board is planning on having another meeting this week in which questions from the public will be discussed.

During the Merit Academy group’s presentation,  they explained what the classical and core knowledge styles of learning are. The presentation included possible curriculum that will be offered as well as what a typical day would encompass for a student of the charter school.

If the school’s 475-page application gets accepted by the board, the Merit Academy would operate as a private charter school inside the district. Anyone within the district would be able to attend, free of charge, as the school would get a small amount per student from the district.

The school would be controlled by a nonprofit organization that could also get donations and grants to further financially support their efforts.  The school would then be run by a board of teachers and parents in the community, and not by the state’s education department.

If accepted, the school plans to start up for the 2021-2022 school year next fall. During their presentations, the team said that they already have more than 100 students interested in enrolling for the next school year. The organization would lease a building initially, and then possibly make plans to build a new school.

According to group leaders,  the main push for the new charter school deals with the local demand for a different type of school. Plus, the group says classical style of learning has been gaining traction in recent years.

The school’s presenters brought up statistics showing the number of families that chose to take their children to schools outside the district. The Merit Academy founders argued that a private charter school would be a way to keep students inside the school district boundaries, and retain residents in the area.

The school board  asked the group a slew of questions, and wasn’t hesitant about expressing skepticism about the plans. Many of the questions asked were themed around exactly what Merit Academy will offer that the RE-2 District isn’t doing now, or plans to do in the future.

They realize that some choose to go to other schools, outside the district, due to better sports’ opportunities for their kids.

Board Secretary Nancy Lecky said that she was afraid that adding a charter school to the district would add division in the community.

The board members concede that a common complaint from the public is why can’t the district can’t add more to the schools that are already here. The board members, though, definitely questioned if it is necessary to start an entirely new school.

School Board President Beth Huber questioned why the group applied for a new charter school, instead of trying to add certain curriculum to the schools that already exist. “Has your group at all ever thought of other avenues rather than a separate charter school?” Huber asked. “Maybe approaching the board and talking about what your ideas are and that we maybe create a school within the district or a school within the schools? That is an option which would actually create that togetherness instead of the discerning divisiveness.”

A member of the group responded by saying that they are doing what many local parents want. When they talked to parents in the community, a new charter school was cited as the preferred option, according to group leaders.

But the group did not have a lot of information on how charter schools affected rural communities.

Board Member Chris Austin said that he has known families that have benefited from the classical style and core knowledge types of learning. However, he said that believes that having the new school up and running by next fall would be a very difficult task.

During the public comments that people submitted prior to the meeting, the opinions of district staff members and parents were heard. Many believe that a new school would just take students and funding away from the educational facilities currently in the district.

Since the meeting, several members of the community have voiced their opinions, and spoke out against the new charter school proposal. Critics of the plans say that the proposal doesn’t really offer anything that the current RE-2 school don’t have or would offer in the future.

“WPSD has everything that the Merit Academy says that students need,” said longtime school district staff member Steve Smith. “So, it doesn’t make sense except the move being a bunch of disgruntled parents that want control.”