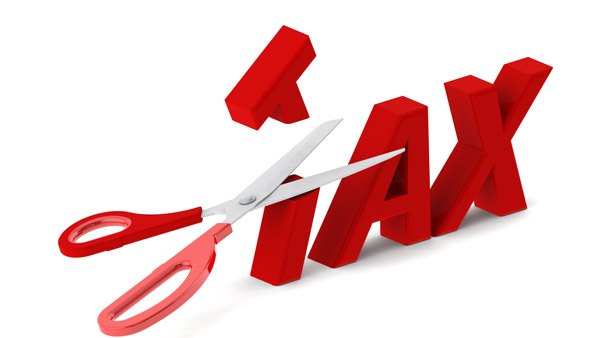 After much-heated debate and staunch verbal battles, the Woodland Park City Council  last week approved a permanent reduction in the annual mill levy from 16.249 to 15.75-mils.

This action is significant, representing the first-time elected leaders in Woodland Park have pursued this course, since the adoption of the Taxpayer Bill Of Rights (TABOR) in the early 1990s. Previous councils had mulled the idea, but never adopted a permanent city tax cut due to fears about economic repercussions if  tough times suddenly occurred.

At last week’s regular meeting, Finance Director Emily Katsimpalis presented two options to council on resolution 868. She outlined a temporary one-year plan that could be extended after 12 months, and a permanent plan that would make the rate permanent.

The permanent option would require a vote of the people to re-raise the rate should the city find itself needing more revenue. The temporary option, though, could be extended or abandoned when its one-year life is up.

City Manager Darrin Tangeman weighed in with his thoughts on both plans. Tangeman noted the one-year temporary plan gives the council the flexibility to extend the rate or let it lapse should the economy take a turn toward the worse.

He said, “I think most council members here cannot predict how the economy will 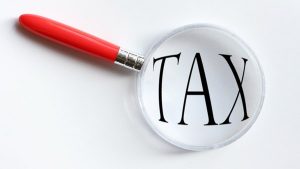 recover in the next year so this gives council flexibility.” He also cautioned about the uncertain future with the axing of the (state) Gallagher Amendment and how that will affect the city’s revenue.

Council member Kellie Case then started the debate. She believes this small a reduction in the rate is not sufficient and that a larger rate reduction is what is needed, but not at this time. She said, “We have no idea if and when we are going to come out of this pandemic. I understand the desire to give our taxpayers some relief, but let’s do it in a responsible way.” She called for more time to analyze the impacts of the pandemic and Gallagher.

Councilman Jim Pfaff then reiterated his familiar anti-tax comments, and referred to these fees as “theft.” That’s when the fight began.

Mayor Pro Tem Hilary LaBarre said, “I want to support a mill levy reduction whole heatedly.”  But she then qualified that remark with her belief that putting aside money to pay down the debt is more important at this time.

Cutting the City’s Mill Levy Versus Lowering the Debt

According to LaBarre, once the debt is paid down, she would work to give taxpayers a “gracious” rate reduction, not just throwing the people a bone that would give taxpayers a minor $20 reduction. She went on, “I don’t know how it will affect the city’s ability to function and I think that is irresponsible.”

LaBarre then went on to scold the entire council for voting in the past to raise fees (water and tap fees) and fining people for feeding deer. “It is utterly hypocritical to give back a little bit of taxpayer dollars to a significant impact to our city functions with no study, no implications, no information even. And yet you wanna’ keep billing them for their water and fines for other things.” She then stated, “I do believe in tax reduction , but I want to see it be significant and meaningful, and planned out thoroughly and thoughtfully.”

Councilman Rusty Neal then weighed-in with his thoughts.

He noted the 16.249 mill levy was first instituted to raise money to pave the roads. Neal mentioned because of roads in the city that do not have two means of exit, insurance companies rate the homes on these streets at an F rating. The result is that homes on these streets, in many cases, cannot secure insurance because of the safety issue in the event of fire and if they can get insurance, the rates are very high. According to Neal, fixing these roads would save homeowners far more money in insurance fees than a slight reduction in the mill levy.

Let the Voters Decide the Issue

Council member Stephanie Alfieri stated that the permanent option is only as permanent as voters allow it to be, since voters have the option to increase the mil 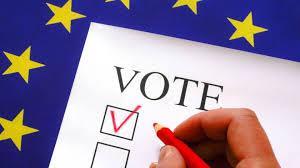 levy in the event of hard times.

Unfortunately, the option to vote in an increase at an election takes time. If hard times hit, there would be a significant lag from the time a vote could be taken to the time the vote would take effect on revenues.

Tangeman touched on this subject. He said, “It’s assumed that the reduction in the mil levy can be absorbed.” He then explained that the effects of (the state) Gallagher Amendment change are likely to affect the city negatively. This1980s  law, which was voted down in November, would help special districts and owners of commercial properties, but could lead to higher tax bills for residential property owners.

“There is not a foregone conclusion that we are going to get more money (from the state). In fact, rural communities have had more negative impacts from Gallagher than urban communities.”

Despite the possible negative impacts to the city and the uncertainty of the future economic outcome, council voted to approve the permanent mill levy tax reduction plan. Council members Zuluaga, Pfaff, Carr, and Alfieri voted in favor of the tax cut. Council members, Case, LaBarre, and Neal opposed the change.