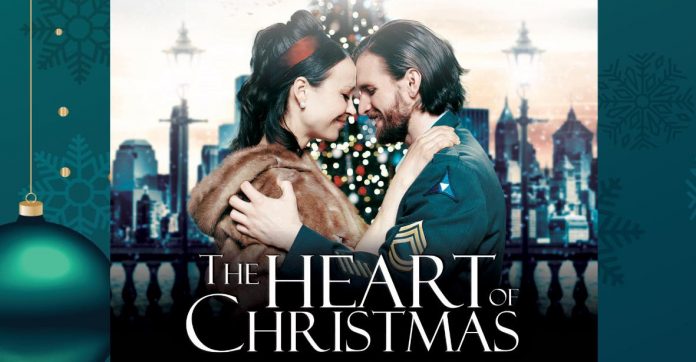 Charis Bible College announced today its plans to nationally broadcast the film version of its stage musical “The Heart of Christmas,” in place of holding live performances. The annual production, which first debuted December of 2015, has become well attended over the past five years.

“We are excited for the opportunity to share this amazing production with a vastly wider audience and look forward to resuming the live in-person showings next year,” said Senior Vice President Andrew Wertz. “In addition to the national broadcasts of ‘The Heart of Christmas,’ we will be sharing the film version of this Christmas musical with our community through free screenings at the local theater.”

“The Heart of Christmas” will be broadcast nationally in its entirety in five equal installments the week of December 21 on Andrew Wommack Ministries’ television program, “The Gospel Truth.” For more information on “The Gospel Truth” program times and stations, go to https://www.awmi.net/video/tv-broadcast-schedules/.

Charis Bible College was started by Andrew Wommack in 1994 to train disciples for the work of the ministry. His vision is to change the body of Christ’s perception of God by preparing and sending leaders to proclaim the truth of the Gospel of Jesus Christ throughout the world. Charis Bible College is headquartered in Woodland Park, Colorado, and has more than 40 campuses around the world. Find Charis at charisbiblecollege.org, on Facebook or on Twitter.