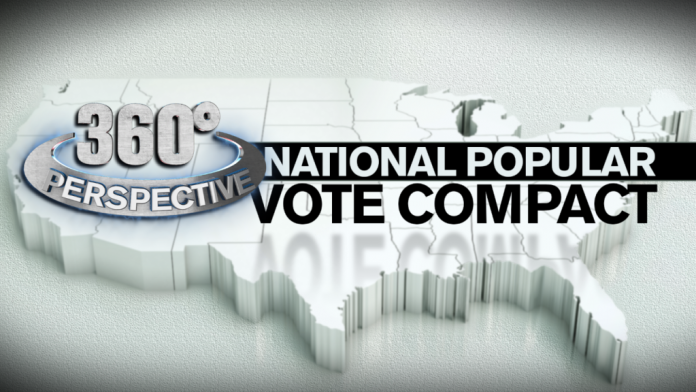 Teller County leaders have one overriding message for supporters of the National Popular Vote Compact movement and the related state proposition on the November ballot, “Over My Dead Body.”

In an enthusiastic gesture, and one joined by other elected leaders, the Teller County 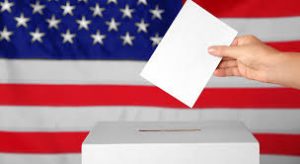 commissioners last week strongly passed a resolution opposing the National Popular Vote bid, which would allocate all of the state’s nine electoral college votes to the winner of the national presidential popular tally, regardless of the state’s verdict. This question will appear on the ballot, with a yes vote endorsing the change.

The resolution endorsed by the commissioners is similar to previous measures approved by local cities in the area.  It mainly emphasizes the fear of taking away Colorado’s votes and throwing them away to bigger states, such as Pennsylvania, New York and California.

Many government entities and business groups in the Pikes  Peak region and southern Teller have joined the anti-National Popular Vote bandwagon. About the only dissenter has been the town of Green Mountain Falls, and that mainly dealt with concerns about taking a political stand on a state issue.

The anti-Compact resolution stems from a citizens’ ballot initiative that opposed a previous Colorado Senate bill that was signed into law in 2019, and moved the National Popular Vote movement forward.  In order for this compact to become a reality, a certain amount of states, representing 270 electoral college votes collectively, must say yes.  To date, about 13 states have given the okay.

If the movement gains the necessary support, the presidential political landscape would change dramatically.

This idea, though, has gotten met with strong opposition by Colorado Republicans and by many local and civic leaders.  Popular Vote Compact opponents had no problems getting the necessary ballot signatures in 2019 to force this issue to a vote this November. 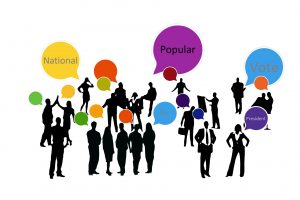 At last week’s meeting, the commissioners didn’t hesitate in expressing their extreme displeasure with the National Popular Vote movement.  They rehashed the familiar arguments about the state playing second fiddle to the big boys regarding future presidential elections, if this ballot question passes. Political insiders fear Colorado would become a mediocre presidential stop, and the change would almost serve as a disincentive for Coloradoans to vote.

Commissioner Norm Steen went one step further and  classified the National Popular Vote effort as an assault against the U.S. Constitution. “We shall support the constitution,”  said Steen.

Oddly enough, he said the anti-National Popular Vote resolution was being affirmed prior to national constitution day, slated for Sept. 17. This is the historic day in 1787 when the document was signed.  “That is the oldest government document on the planet,” said Steen, at the beginning of last week’s meeting, in touting the importance of the U.S. Constitution.

“We are a representative democracy,” said Commissioner Bob Campbell, in citing a big misperception regarding the nation’s democracy.

“It is important,” said Commission Chairman Marc Dettenrieder, who noted that the resolution helps to convey the need to preserve the state’s votes in the presidential election.

The commissioner didn’t hear anyone speaking in favor of the National Popular Vote mandate. Supporters of this have advocated the need to refine the electoral college system to assure that everyone’s vote matters.

Several other elected leaders, who attended last week’s meeting, urged the commissioners to take a stand against the National Popular Vote by supporting the resolution.

More and more communities in the Pikes Peak region, and even among key business groups, are taking a similar stand. Besides opposing the principle of the National Vote Compact, they contend it would really take Colorado out of the presidential loop, resulting in fewer candidates seeking to visit the Centennial state. On a business standpoint, they maintain this could be devastating.

One of the main driving forces behind the National Popular Vote hinges on several recent elections in which the candidate who didn’t garner the most popular votes ended up winning the election. The most notable occasion occurred in 2016, when Donald Trump received considerably fewer votes than Hillary Clinton nationwide, but ended up as the presidential victor. This also occurred during an earlier showdown between George W. Bush and Al Gore. There is a strong argument that the electoral college system needs an overhaul.

But this view is not supported by  most political leaders in the Pikes Peak region and throughout much of Colorado. 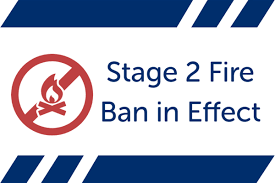 Even though you may have participated in a recent rain and snow dance with the record cold spell that struck the region, don’t fire up those charcoal grills, or head out on the porch to a light a cigarette, just yet.

But looser fire restrictions are right around the corner, thanks to Jack Frost.

This was a message delivered by Don Angell, the director of the county’s office of emergency management. Angell told the commissioners last week that the recent moist weather has really helped lower the county’s fire risk.  Parts of the county got hit  with a foot of snow and recorded extremely low temperatures. In the last month, a spree of fires has torched various sections of Colorado, and led the county and neighboring entities to declare a somewhat serious Stage 2 ban. These restrictions have more of a direct impact on residents as they outlaw outdoor smoking and many grilling activities, along with more traditional activities

Angell, though, hinted that the county would be braced to retreat into a Stage 1 ban later this week. But he made it clear that fire restrictions of some kind would still be in place.

Stage 3 is the most extreme measure and has only been implemented in Teller during devastating blazes, such as the Hayman fires.